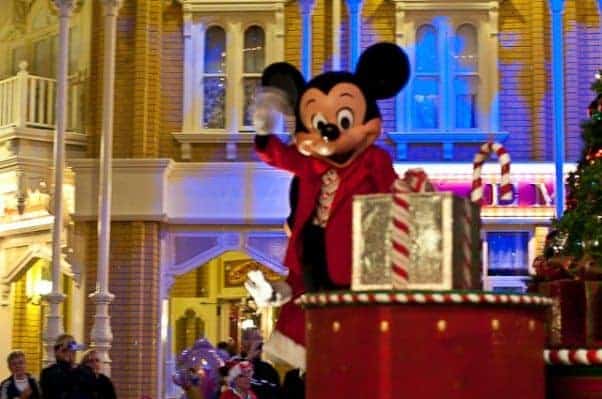 Walt Disney World is magical on any occasion, but during Christmas, it becomes even more special. Overnight the parks and resorts are transformed to a holiday wonderland beyond any imagination. Decorations everywhere you look, snow falling on Main Street USA, and the most gorgeous lights on Cinderella’s Castle.

On certain evenings during the months of November and December, Disney hosts Mickey’s Very Merry Christmas Party as a special ticket event in the Magic Kingdom. We’ve been able to attend the party a few years now and absolutely love it. Cookies and hot cocoa, visits with the characters, short lines on many of our favorite rides, and the best part… the parade. 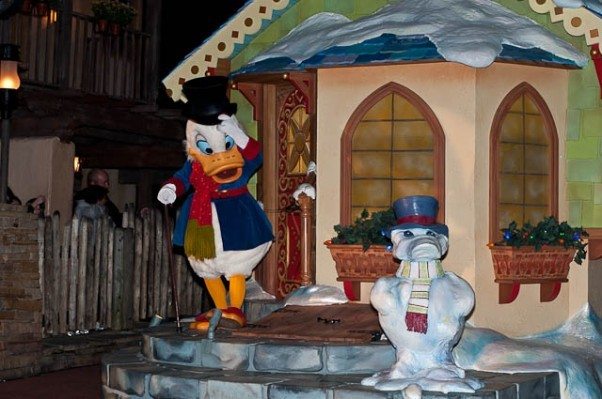 All Disney parades are exceptional, but the Christmas party parade most definitely gets you in the Christmas spirit if you aren’t already. 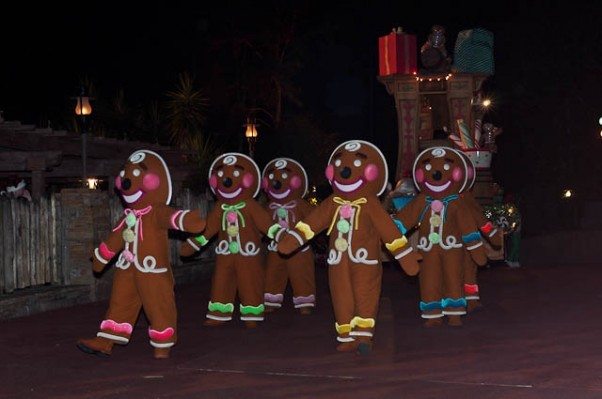 Gingerbread men cuter than you can believe. 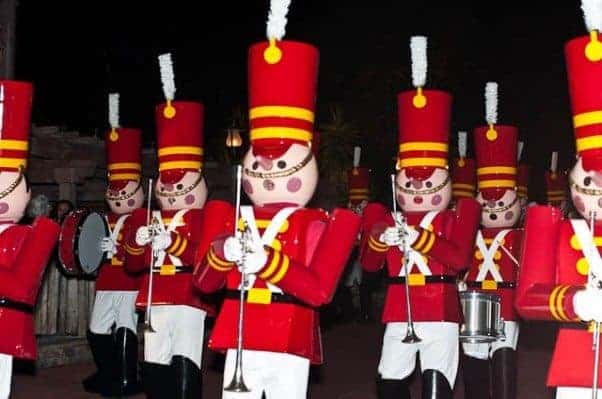 Marching toy soldiers you wish you could take home. 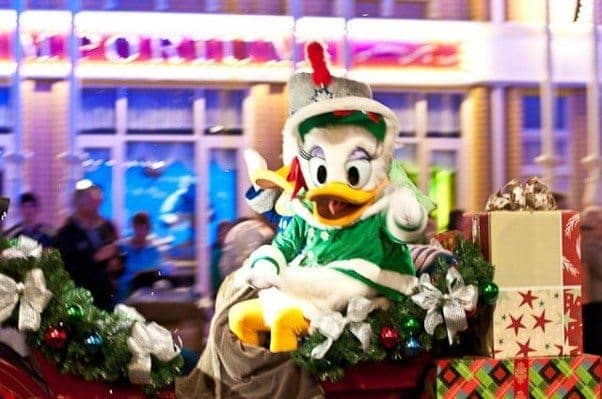 And everyone’s favorite characters from the classic Disney favorites to the princes and princesses we all love. The parade ends perfectly with Santa Claus in his holiday best. Speaking of Santa, you can visit with him at the top end of Main Street USA in the Magic Kingdom, too. Talk about major Christmas excitement!

Other attractions to be sure and catch are the Candlelight Processional and Holidays Around the World in Epcot, the giant gingerbread house at the Grand Floridian resort, the Osborne Family Dancing Lights in Hollywood Studios, and the Christmas Jingle Jungle Parade. To make certain of dates and times for these events, be sure to check the resources I’ve recommended for planning a trip to Disney.

If you have the opportunity to plan a visit to Walt Disney World during the Christmas season – do! The week between Christmas and New Years is one of the busiest, if not the busiest, times at Walt Disney World. So if crowds aren’t your thing, you may want to go in early November. But remember to pack your coat, gloves and a warm hat just in case. Even though it is in Florida, we’ve experienced some fairly chilly nights during November and December. 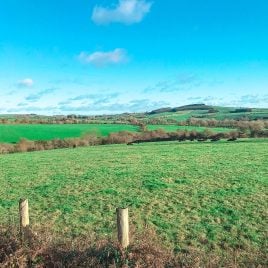 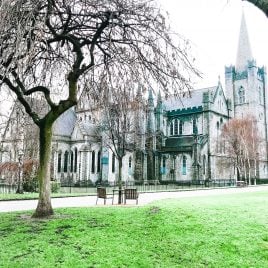 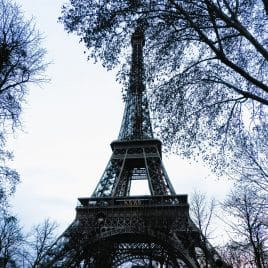