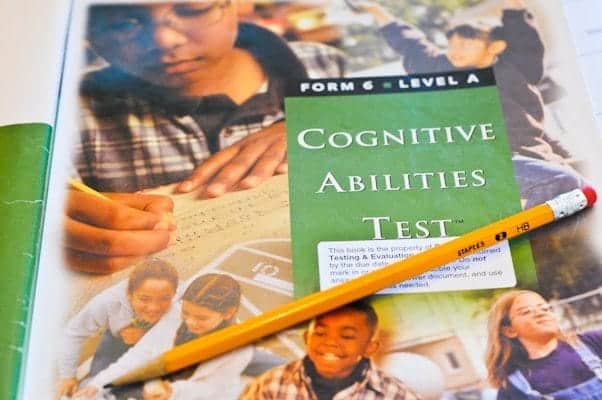 We’re gearing up for our annual standardized testing. Just the thought makes my stomach have a little fluttery feeling. It feels like when I was a teenager and my friends and I would drive our cars over “thrill hill” just fast enough for the flutters, but so fast we’d get in trouble with the neighbors.

It makes me want to go hide under my bed for the next few weeks until all of the testing has been done, submitted, and scores received. But then I have a feeling if I went to check under the bed, the dust bunnies would scare me even more than the standardized testing does.

So, instead, I’ll be a big girl and just dig in.

There always seems to be some drama during testing week.

Late evenings (even though we say we’re going early)

But, that’s just me. Little Buddy always seems to do just fine. Since standardized testing has been a regular occurrence for him, he just takes it all in stride.

Me on the other hand, I’m thinking those dust bunnies better watch out and I need to add another box of pencils to my shopping list. 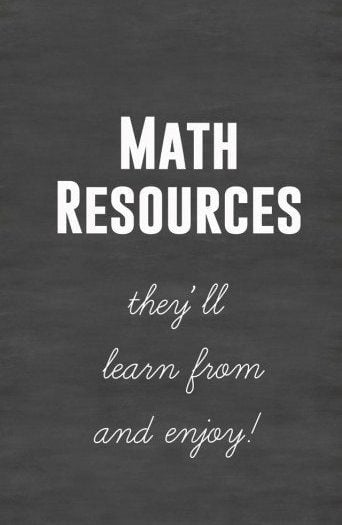 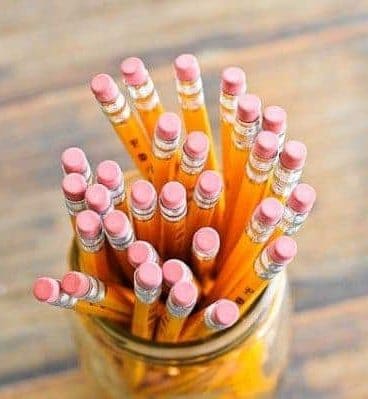 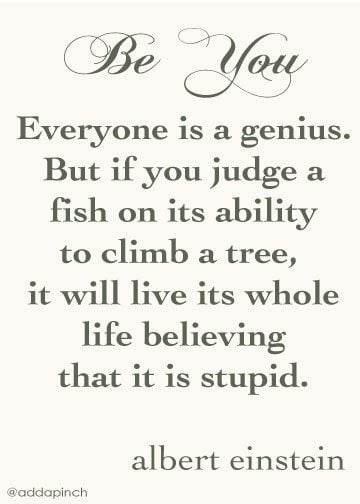 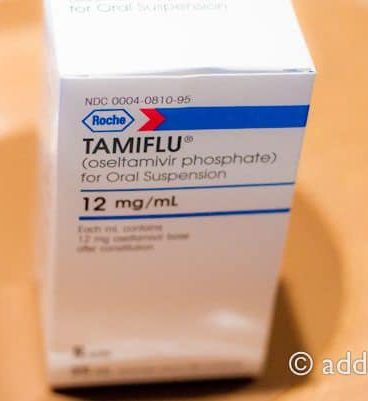 How Do You Handle School When the Teacher is Sick?