How to Cook Spaghetti Squash Recipe 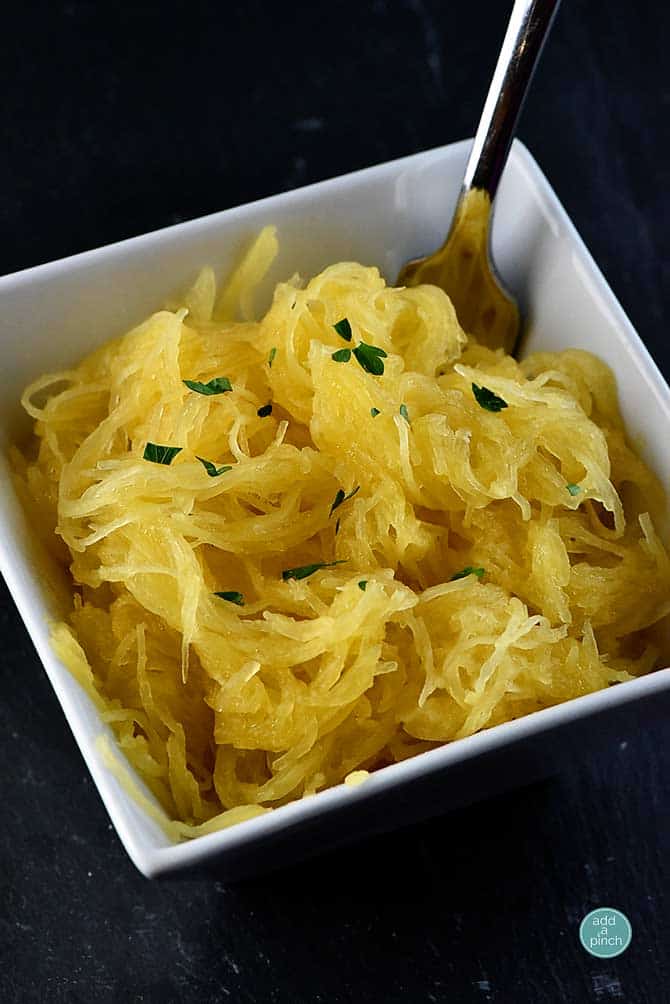 Spaghetti squash is a low carb dish that can be used anywhere you’d use pasta. Learn how to cook spaghetti squash with any of these three easy methods. 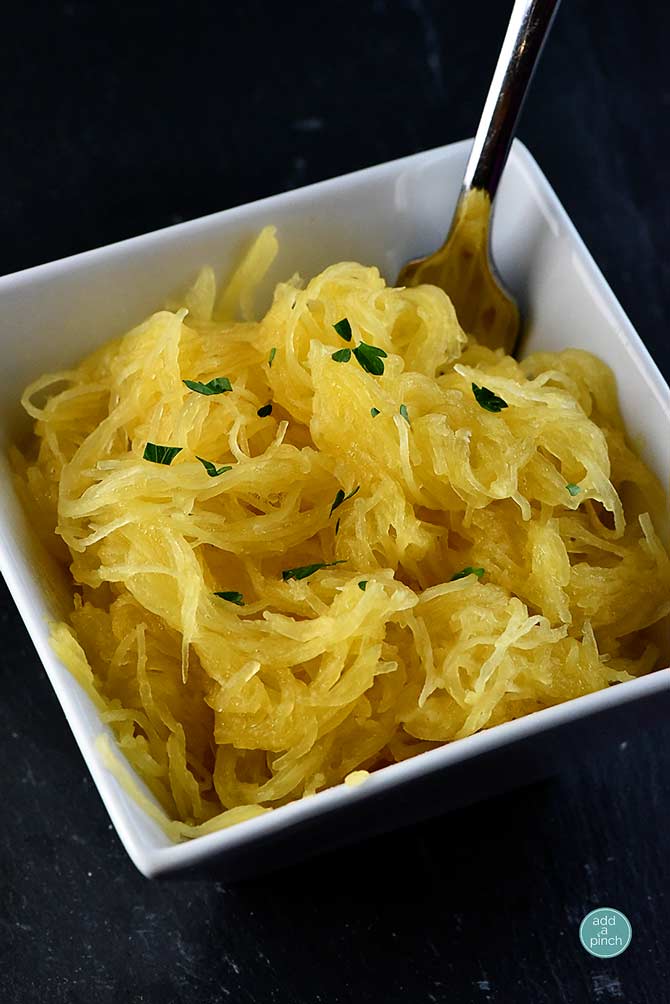 Over the years, I’ve gained an appreciation for spaghetti squash. Once I learned how to properly cook it, it has been one of my favorite vegetables to use for a weeknight supper. I’ve tried so many cooking methods for making spaghetti squash, until I finally found the three that work the best for me every single time I prepare it.

If I’m home in the afternoon or on evening when I have a bit of extra time to prepare supper while my husband and son are off at Scouts, I love to roast my spaghetti squash in the oven. It is so simple to prepare but you do need to be available and close by to your kitchen to use this cooking method. 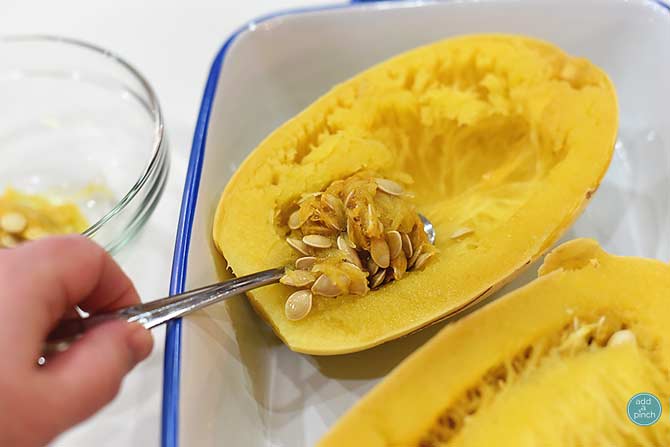 When I’m planning on having spaghetti squash with our supper but it is one of those days where I have no idea what the afternoon will bring or I just want to have things super easy, I use my slow cooker to cook my spaghetti squash. You just toss your spaghetti squash (gently, ha!) into your slow cooker, set the timer and practically forget about it until time to serve! I probably use this method more than any others since it has the spaghetti squash ready for me when I want it and requires the least amount of effort on my part! 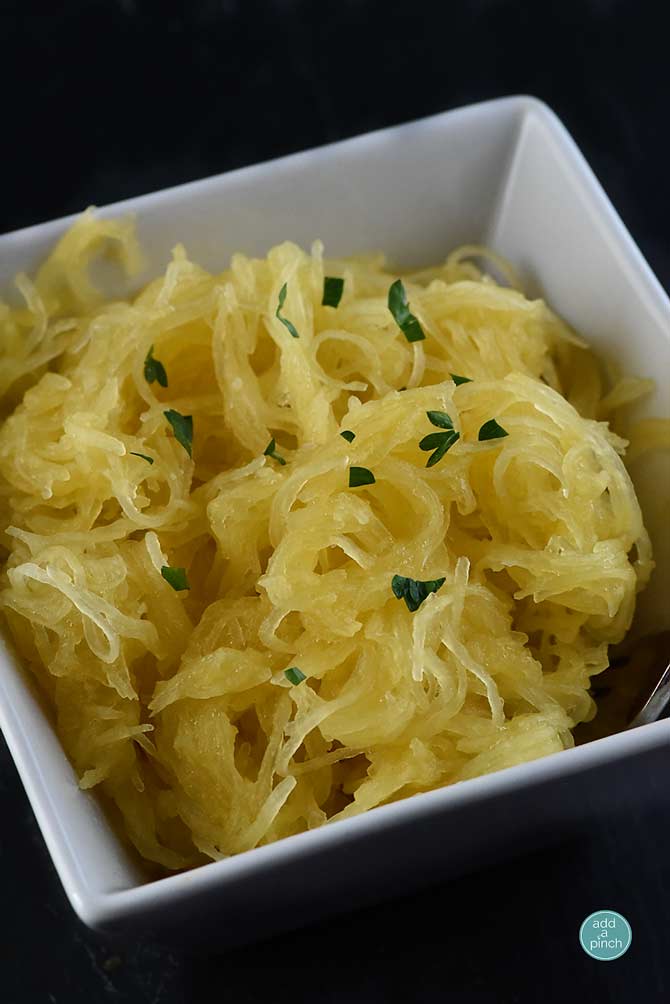 If I’ve not done a great job planning and need supper on the table in a hurry, I turn to the trusty microwave to make things simple for me. I’ve tried the method of just piercing the spaghetti squash and then cooking it whole in the microwave. I’m not a fan of that method as it can be a bit tricky to get the squash cooked correctly when it is whole in the microwave. You’ll want to take care as you are cutting it in half as spaghetti squash is extremely hard.

Here are my three favorite ways that I cook my spaghetti squash. 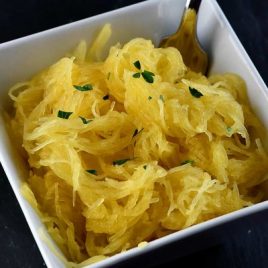 Spaghetti squash is a low carb dish that can be used anywhere you'd use pasta. Learn how to cook spaghetti squash with any of these three easy methods.
5 from 1 vote 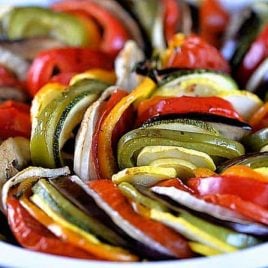 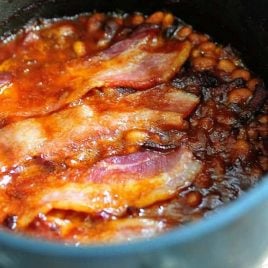 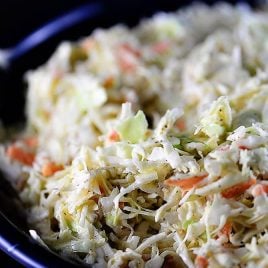