How to Host a Cheese Judging Party 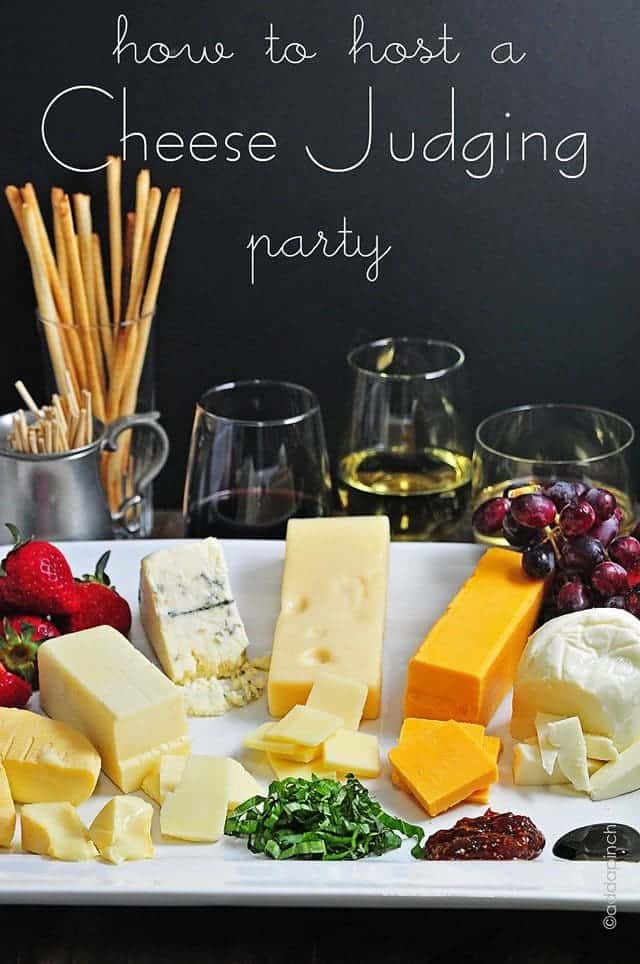 Hosting a Cheese Judging Party is a great way to spend time with friends while learning so much about cheese. A while back when I visited the Cracker Barrel headquarters in Chicago, Illinois, I was able to learn a few tips first hand from an acclaimed cheese judge, Virg. I knew the tips I learned would be something friends of ours would be interested in learning and that you’d love to know them as well. 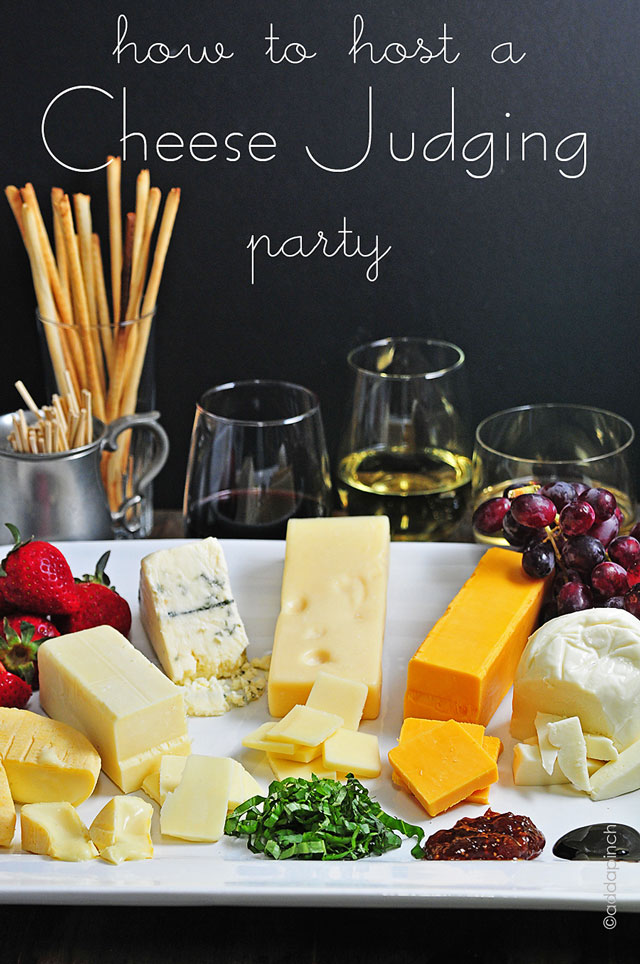 So many times, I pull together a cheese board and serve wine and other drinks when entertaining, but until I spent time with the experts at Cracker Barrel, I really didn’t realize the proper way to assemble a full cheese board paired with appropriate wines or other beverages. I certainly didn’t understand how to host a cheese judging party until then. I knew by the end of the first afternoon during my visit that my friends would love to have the same information I’d just learned so they would understand the complexities that come into play. I knew that once they’d learned to judge cheese as I had, it would elevate their cheese experiences from that point forward as it had mine. 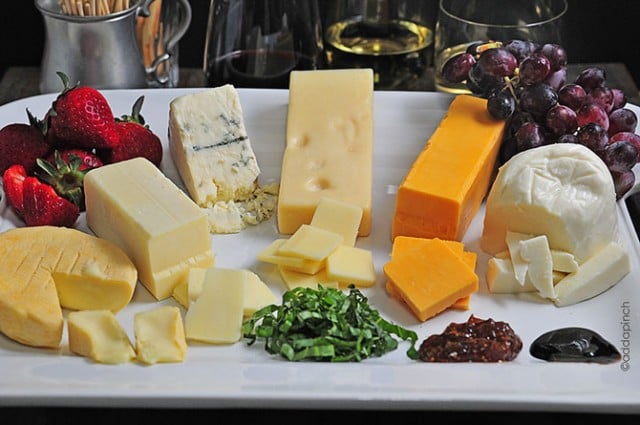 First, decide on the styles of cheese to serve based on their moisture content and texture. 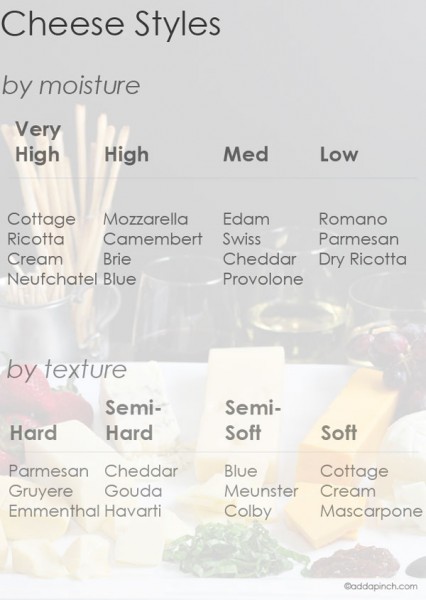 You begin by taking a sniff of the cheese for the full aroma. Next, you’ll size-up the cheese. For cheddar, the appearance should be smooth and consistent. Then, slice the cheese. Pinch the cheese between your thumb and forefinger to smoosh it. You’ll find that for cheddar, a younger cheese will be springy while an aged cheese is dry and will crumble. Finally, you’ll want to savor the cheese. That’s the best part in my book! Allow yourself to enjoy the bite by taking in the full flavor of the cheese and the feel in your mouth. 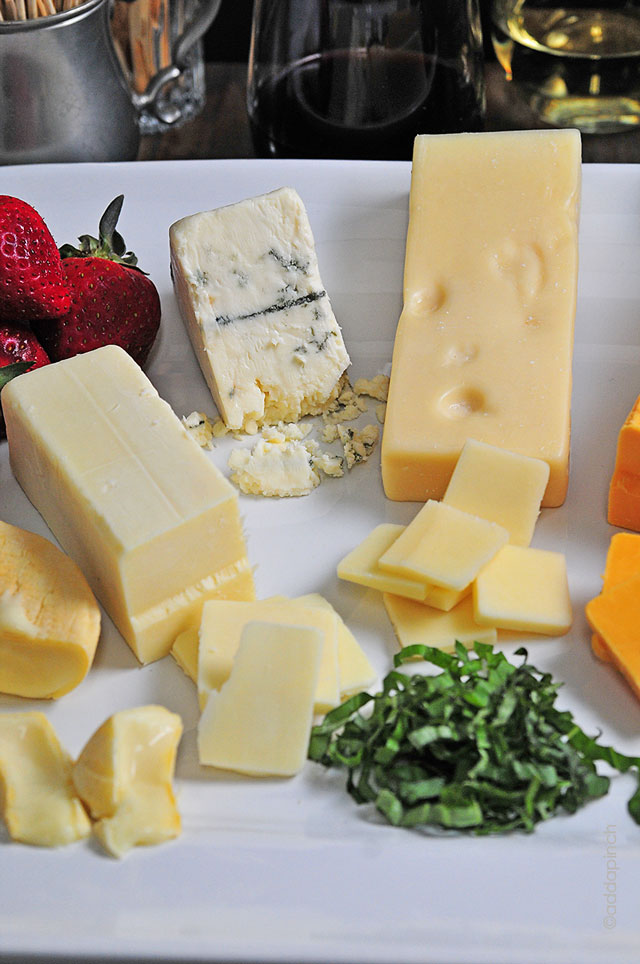 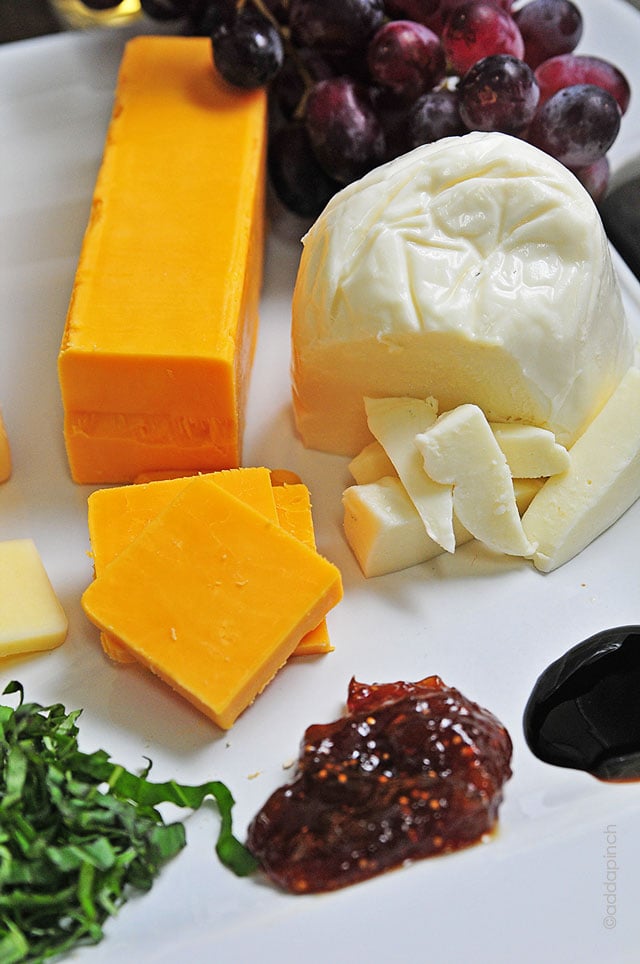 Our second step in our cheese judging party was to judge each of the cheeses again along with a beverage.

For beverage pairing, I included two American wines by Robert Mondavi, a Merlot and a Chardonnay. I also included a non-alcoholic Ginger Beer and of course, water. 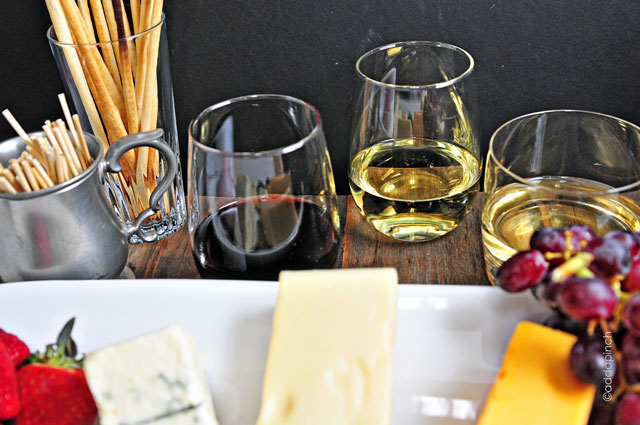 Again, we discussed each of the cheese descriptors and how the wine or other beverage might alter the results. 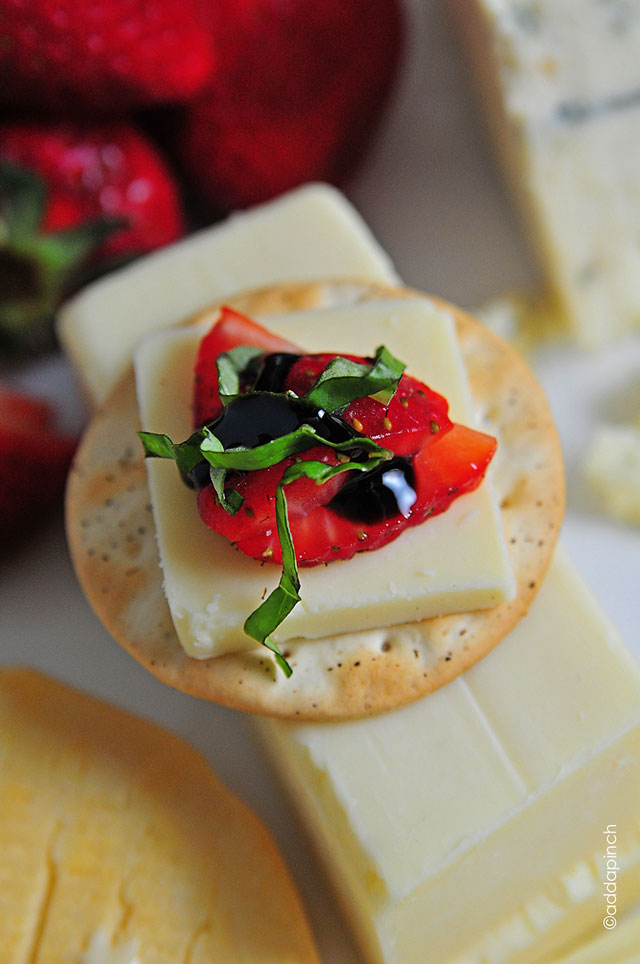 Finally, we paired cheese, beverage, and cheese board accompaniments.

Again, we discussed how the additions of beverage and something as simple as a cracked black pepper cracker, juicy strawberries, basil, and balsamic glaze makes a difference.

Overall, we discussed our final results.

Just as during my trip to Chicago, the results clearly showed that overall, we preferred cheddar cheese in all areas of judging. I’d noticed that everyone continued to “snack” on the cheddar cheese during breaks in the judging, but they also overwhelmingly preferred cheddar cheese when paired with beverages as well as other accompaniments. Our friends were also just as surprised as I’d been in the distinct differences in comparing the two Cracker Barrel cheeses.

The Aged Reserve was duller in appearance than the Extra Sharp, was more difficult to slice, and had a slightly dry feel during the “smoosh” test. The flavor of the Aged Reserve was more pronounced as well with a rich, tangy flavor and lingering cheddar flavor. They were just as impressed as I was at how well all beverages and accompaniments paired with these two Cracker Barrel cheddar cheeses and had so much fun assembling their own favorite pairings. I highly recommend hosting a cheese judging party with your friends and family soon. You know, Memorial Day will be here before you know, wouldn’t it be fun to pull together a group of friends to enjoy the holiday together? Teaching them how to judge cheese might just make it the most fun party yet!

Disclosure: I have been selected by BlogHer and Kraft Foods to be an ambassador for Cracker Barrel cheese. While I have been compensated for my time, my opinions are my own. 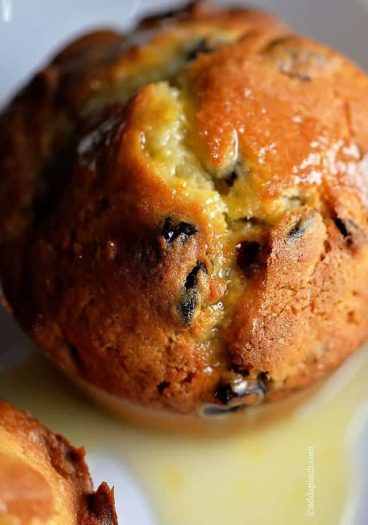 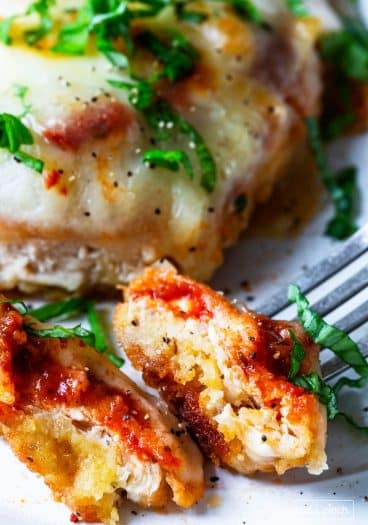 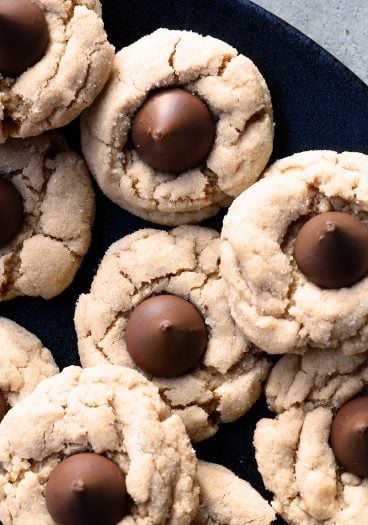 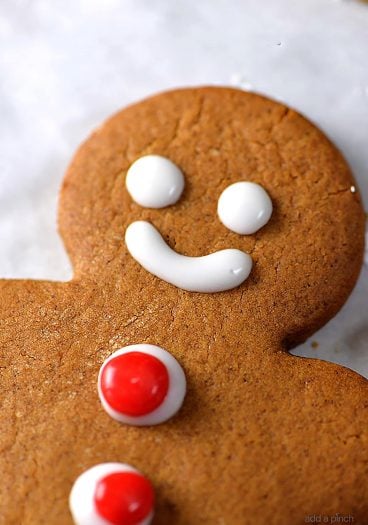