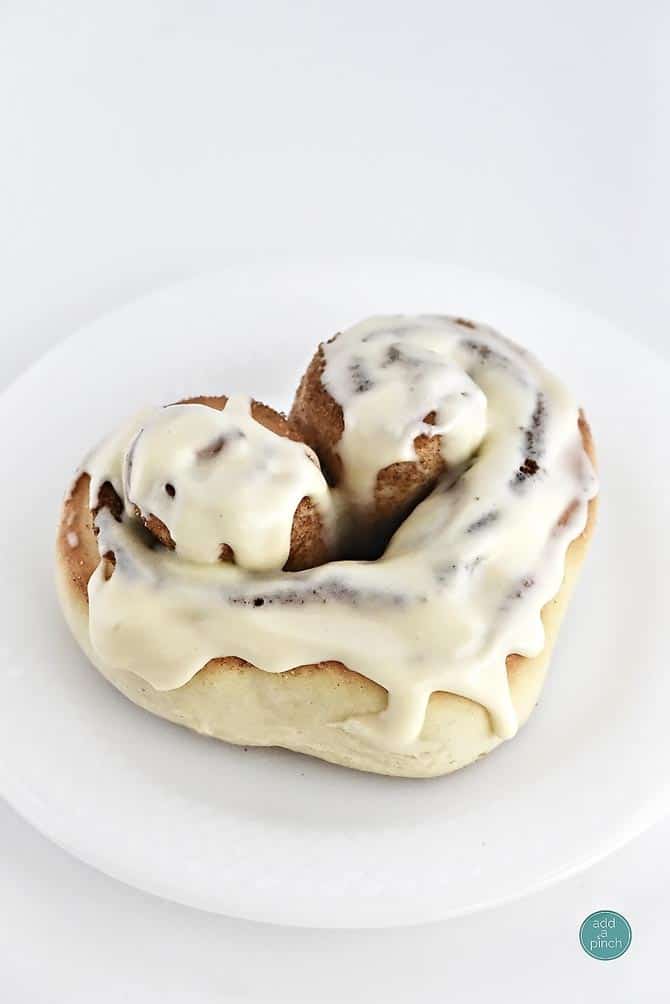 If your family is anything like mine, cinnamon rolls hold a special place and make for an extra special treat whenever you serve them, but this little special touch to make them into hearts just takes them up a notch higher!

They are perfect for Valentine’s Day, Mother’s Day, a birthday and anytime that you want to add a special touch to your cinnamon rolls!

I used my husband’s cinnamon roll recipe that is an essential in my family. If you are looking to make cinnamon rolls, I clicked away photo after photo a few years ago as he was making them so that I could share the step by steps with you all. But seriously, they couldn’t be easier or any better in my opinion!

You’ll prepare the cinnamon roll dough and filling just like normal and just like included in that recipe, the difference comes in when you are rolling them to cut.

Rather than rolling them like a jelly roll as you normally would, by beginning on one side and rolling all the way to the other, you roll on one side to the center and then roll the other side to the center so that the two rolled areas meet in the middle. Then, once you slice the cinnamon rolls, you place them onto the prepared baking sheet and allow them to double in size again before baking. Once they’ve doubled in size, you pinch the bottom of the heart to make sure that the heart shape is defined and then bake as you normally would.

When they come out of the oven, if your house is like mine, you’ll have to shoo off your family so that you can pour on the icing. Otherwise, my son would have already snuck a cinnamon roll from the pan!

Here’s how we make our Heart Cinnamon Rolls Recipe. Make them for someone special and celebrate the special day! 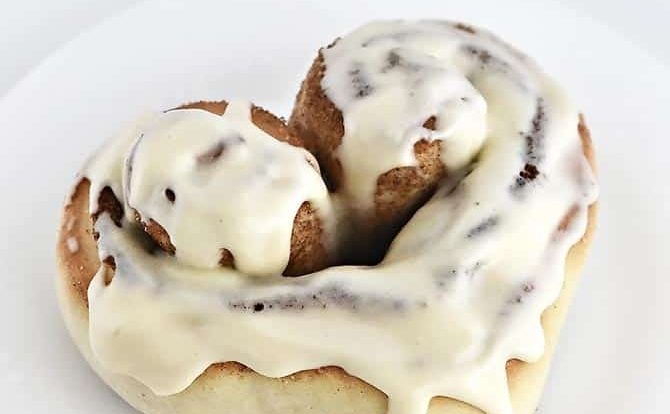 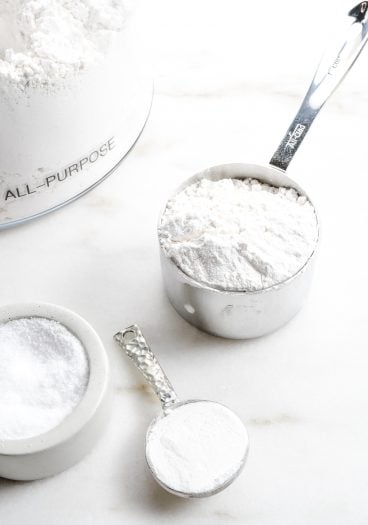 How to Make Self-Rising Flour 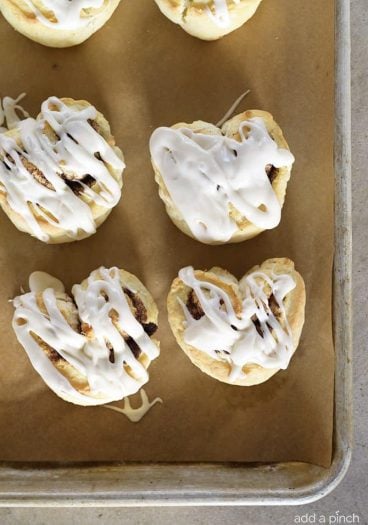 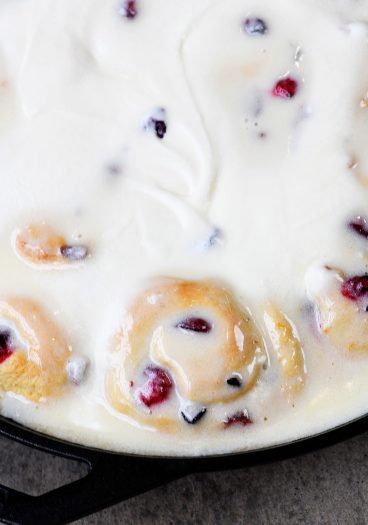 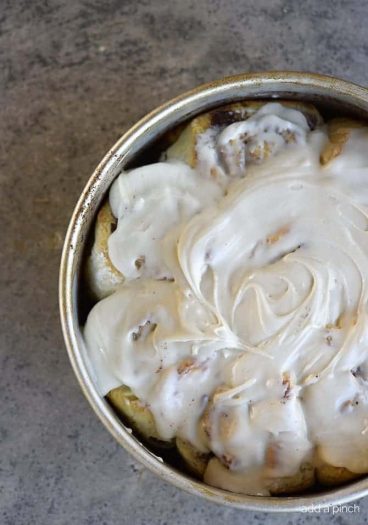