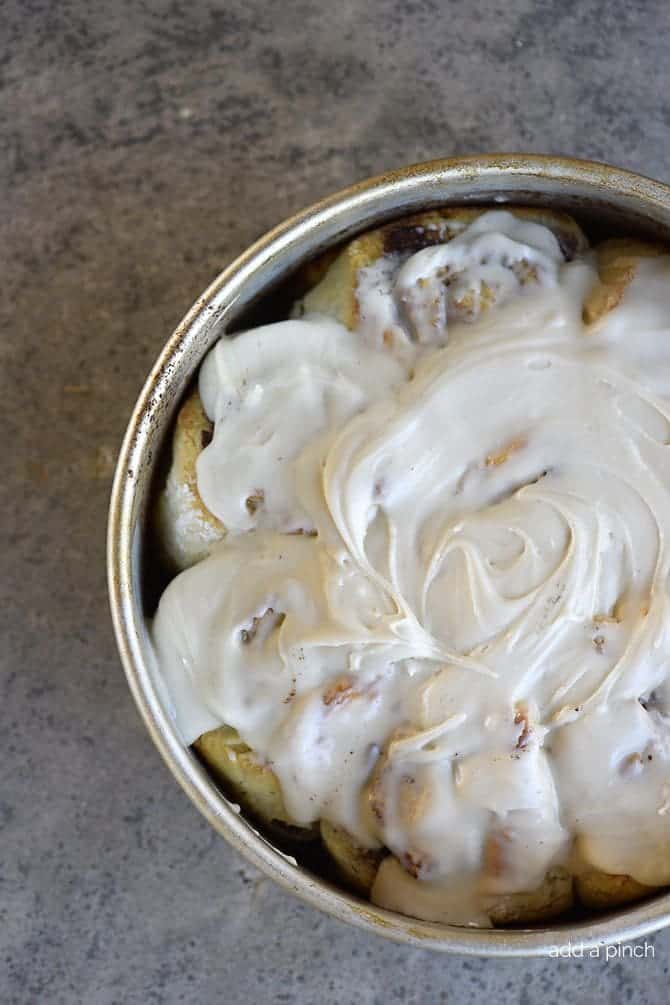 Cinnamon Roll Biscuits have all the deliciousness of a cinnamon roll with the ease of a biscuit!

I originally shared this recipe in 2011 after my sister, Wendy, and my niece, Katherine, spent the weekend with us. That weekend, we baked Christmas cookies, made my Grandmother’s divinity and date nut roll, and laughed and chatted until the wee hours of the morning.

I woke up the next morning sleepy-eyed but determined to serve a breakfast that everyone would love and remember from our weekend together. The only problem was that I had very limited time to get breakfast on the table.

I know how much my niece loves cinnamon rolls and so I got a bit creative. It’s probably not the safest thing to do with limited time, but that’s sorta how I roll.

Within just a few minutes, my kitchen was filled with the unbelievable smell of fresh cinnamon rolls and coffee.

Believe me, it was an automatic draw for getting everyone into the kitchen for breakfast.

I’ve made them more times than I can count since that weekend. What started as a quick way to get something as close to cinnamon rolls as possible on the table in a hurry has become a definite family favorite!

As your cinnamon roll biscuits are baking, mix your glaze so you can drizzle it over them as soon as you take them out of the oven.

Here’s the recipe for my Cinnamon Roll Biscuits. I hope you love them as much as we do! 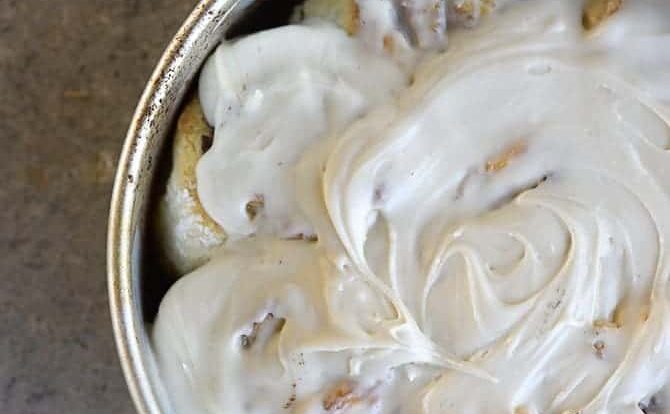 I’m thinking I might make these again in the morning. And maybe even the next. 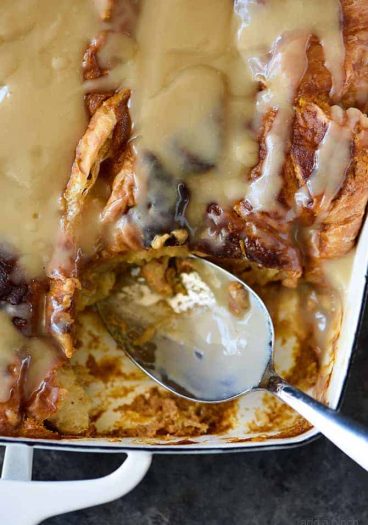 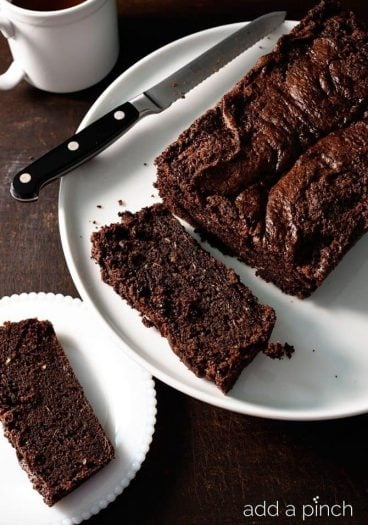 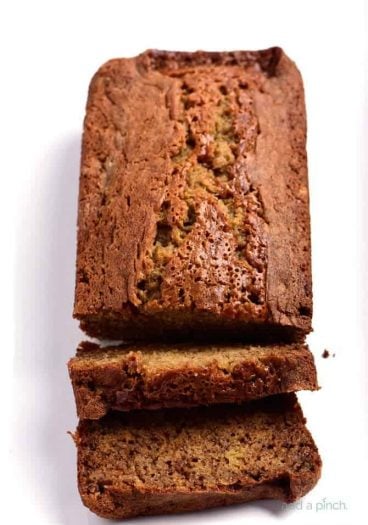 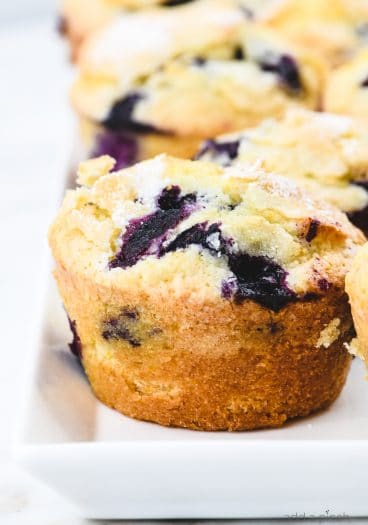