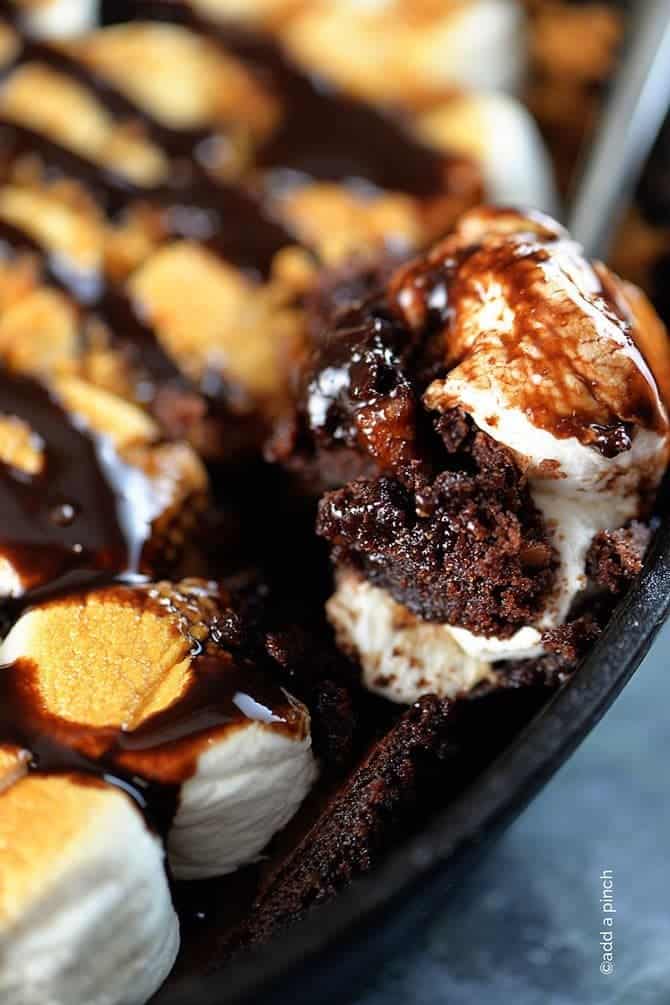 Skillet Brownie S’mores are a favorite recipe that combines fudgy brownies and toasted s’mores to create a rich, delicious chocolate dessert everyone loves.

I don’t think I’ll ever get tired of brownies. Or s’mores. And the combination of the two? Oh mercy! I’m in love. Luckily, or maybe not so luckily, my son loves these Skillet Brownie S’mores as much as I do. So, even if I’m trying to curb my sweet tooth, he’ll turn to me and ever so sweetly ask if we could please make them. Before I know it, we’re in the kitchen whipping these babies up!

These Skillet Brownie S’mores are absolutely delicious and so easy to make! Everyone adores this dessert and it’s a fun one to serve too!

How to Make Skillet Brownie S’mores

To make this recipe, you start by baking my amazing from-scratch Fudge Brownies. You can use your favorite boxed brownie mix if you want a shortcut. However, I urge you to try those brownies sometime. But either will work just fine here.

Then, when you take the brownie out of the oven after the marshmallows have toasted, you sprinkle on the toasted graham cracker bits and drizzle on chocolate syrup and dig in.

Oh man will you ever dig in!

Here’s my Skillet Brownies S’mores Recipe. I think you are going to love, love, love it! 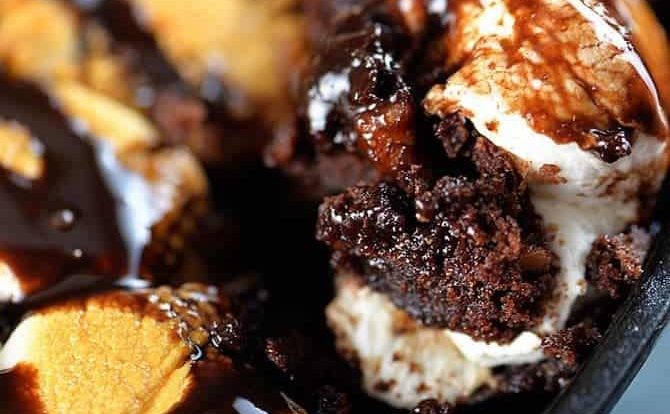 From the Add a Pinch recipe archives. Originally published 2014. 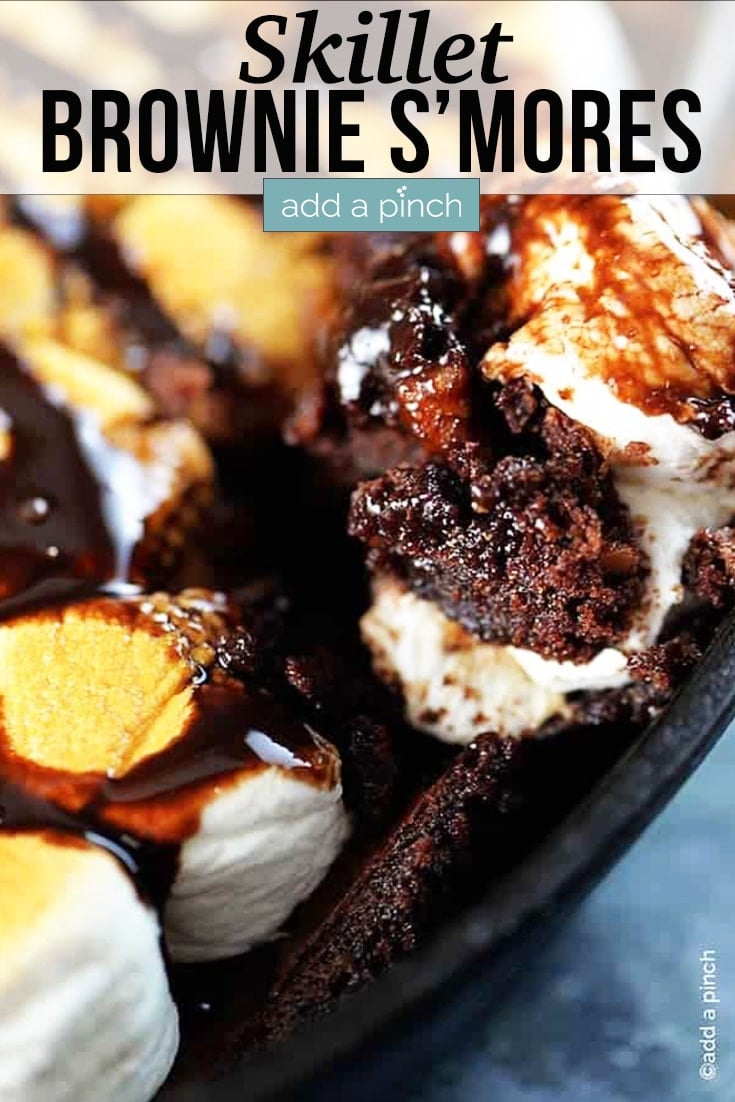 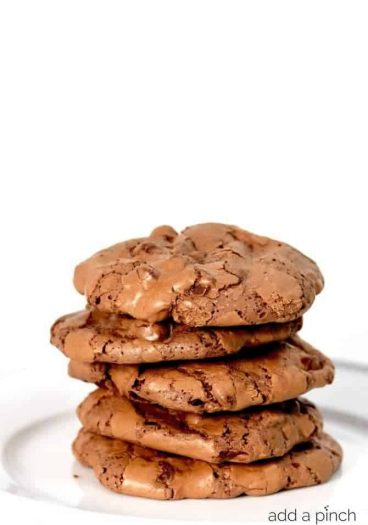 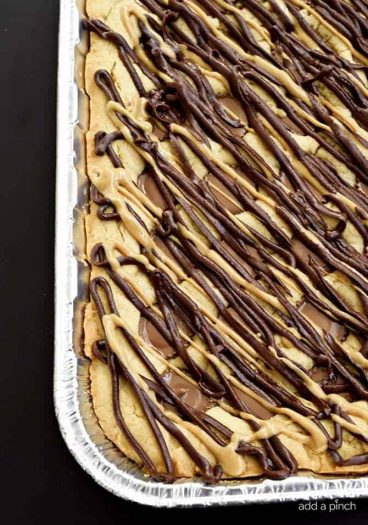 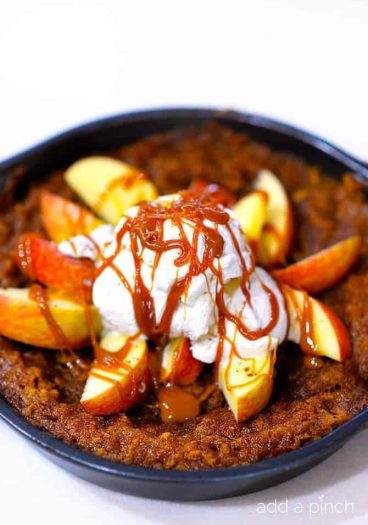 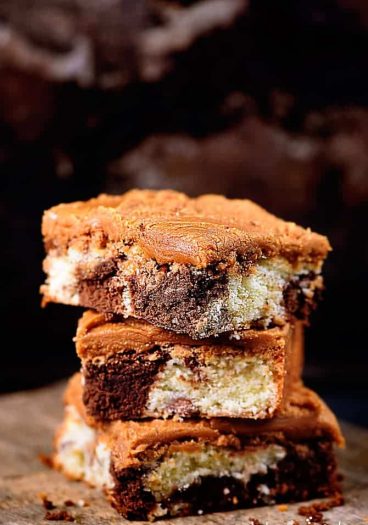