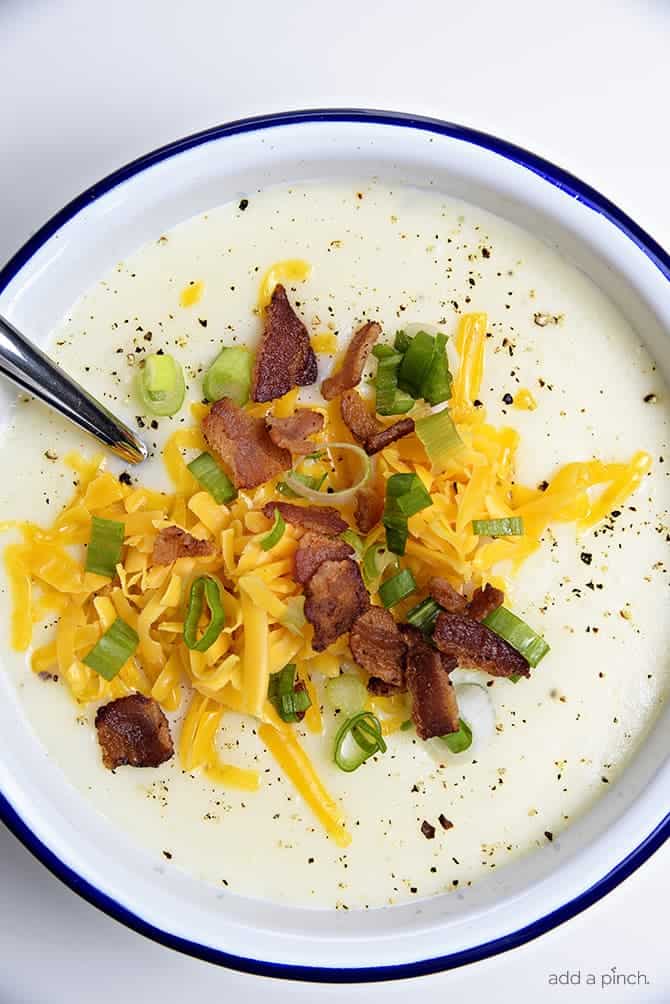 Hearty, warming, and oh so very comforting. It is one of my favorite soup recipes!

Since this potato soup recipe utilizes pre-cooking your potatoes, you can have this soup on the table and ready for supper in 20 minutes. That makes it a sure-fire winner on busy weeknights when everyone is starving as soon as they walk through the door from Scouts, after school activities or work or for a body warming lunch on days like yesterday.

I start by cooking diced bacon in a Dutch oven until cooked throughout. Then, remove the bacon and whisk in the flour and cook until well combined, but not browned. Then, I whisk in my milk, broth and salt and cook until thickened. Meanwhile, I’ll have cooked my potatoes using either my easy baked potatoes recipe, slow cooker baked potatoes or a quicker method of quickly cooking in the microwave. Once the potatoes have cooked, you can split them in half and scoop out the inside of the baked potatoes into the soup or quickly peel and rough chop them and add them in.

Once cooked through, use a potato masher or an immersion blender until the potato soup reaches the consistency that you prefer.

I like to serve the potato soup like this and allow everyone to add their own favorite toppings to their loaded potato soup.

I’ll have toppings on hand of the cooked bacon, shredded cheese, and sliced green onions. You can also include chives, caramelized onions and sour cream! Whatever you like for your baked potato toppings work great in this soup!

It sure makes for a mighty delicious and comforting soup recipe!

Here’s my Loaded Baked Potato Soup Recipe. I hope you love it as much as we do! 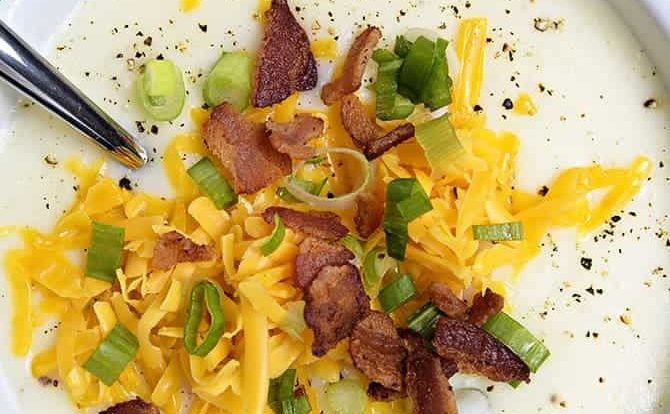 From the Add a Pinch recipe archives. Originally shared 2011. 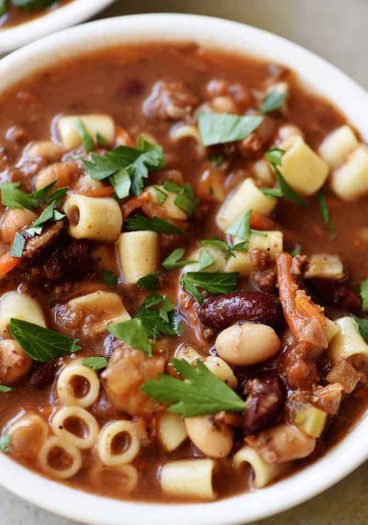 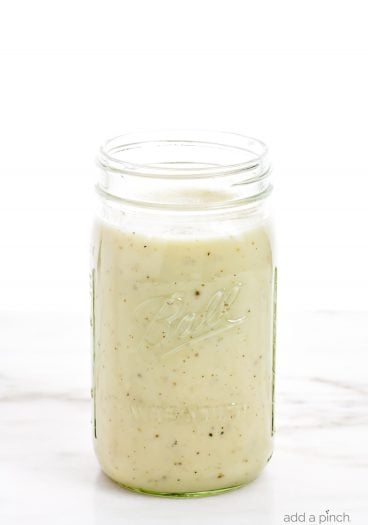 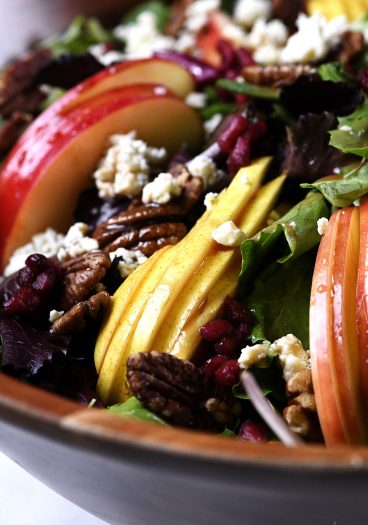 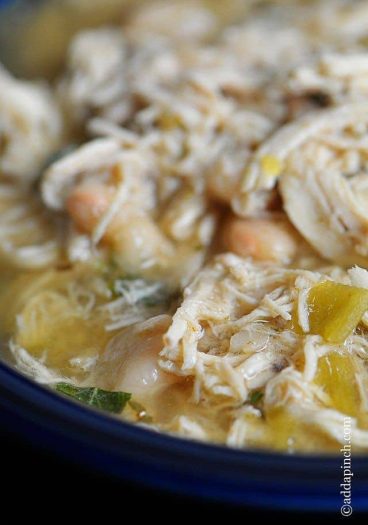