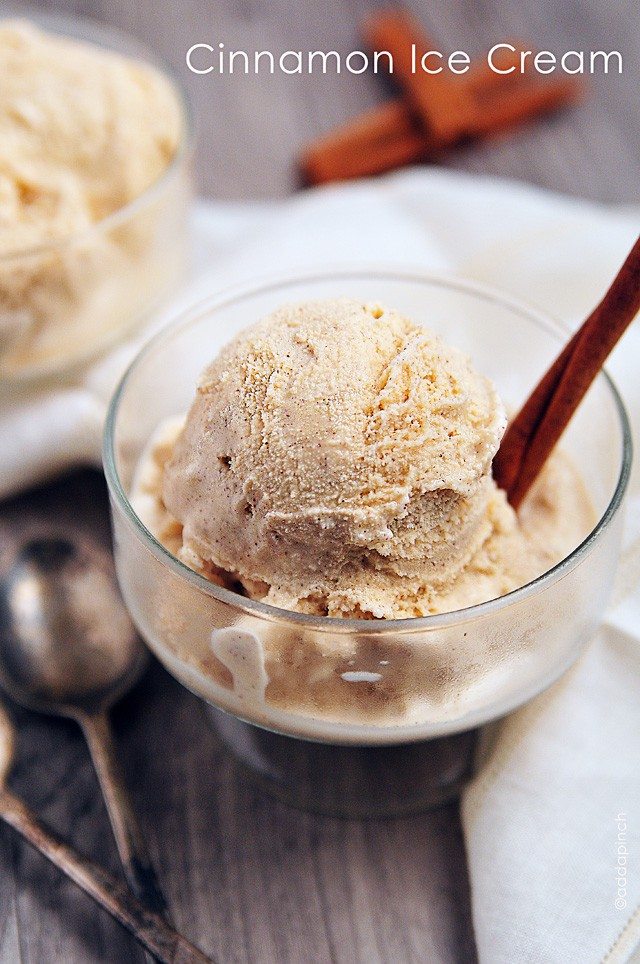 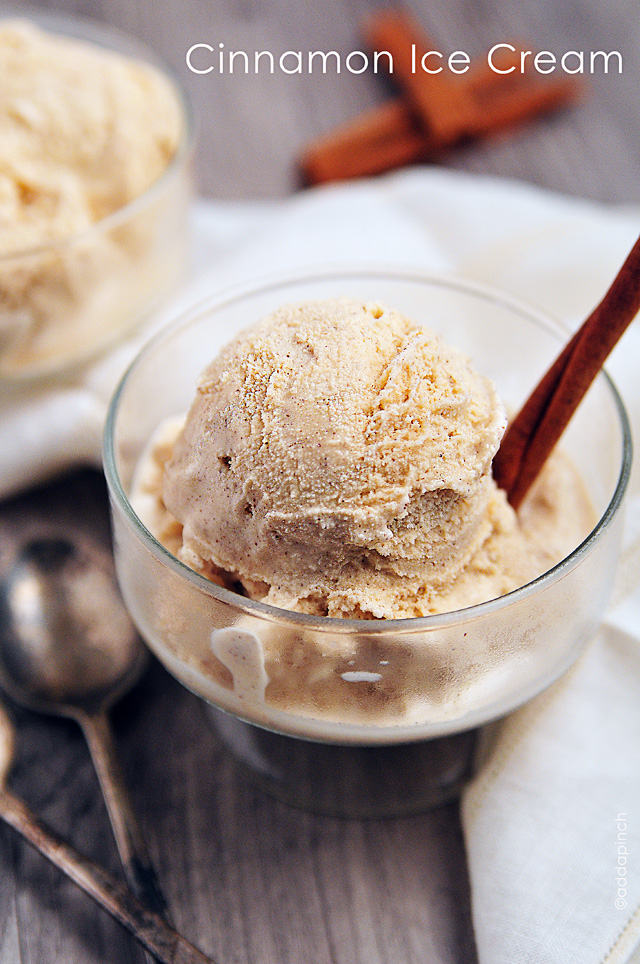 Cinnamon ice cream is perfect this time of year. It goes wonderfully with so many fall and winter dessert recipes without overpowering them. And then, on it is out of this world right by itself, too.

I don’t think I’ve ever bought cinnamon ice cream from the grocery store in my life. I’m sure there are many delicious brands out there, but my recipe is so simple to make and I know everything that is in it.

In my recipe, I’m giving the measurements that I’ve found that my family prefers in our cinnamon ice cream. Of course, you can adjust the amount of cinnamon to your taste. I like it fragrant and full of flavor.

Here’s my recipe for cinnamon ice cream. I can’t wait to hear how you like it. 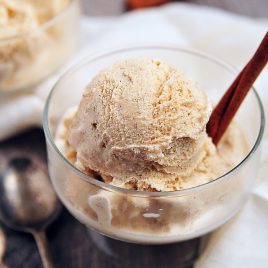 Cinnamon ice cream goes perfectly with so many fall and winter desserts and is wonderful served on its own as well.
5 from 2 votes

cinnamon Cooking eggs half and half sweetened condensed milk 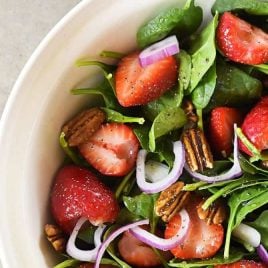 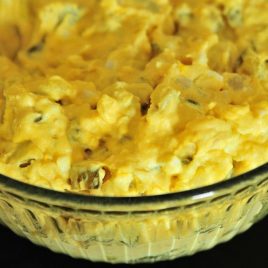