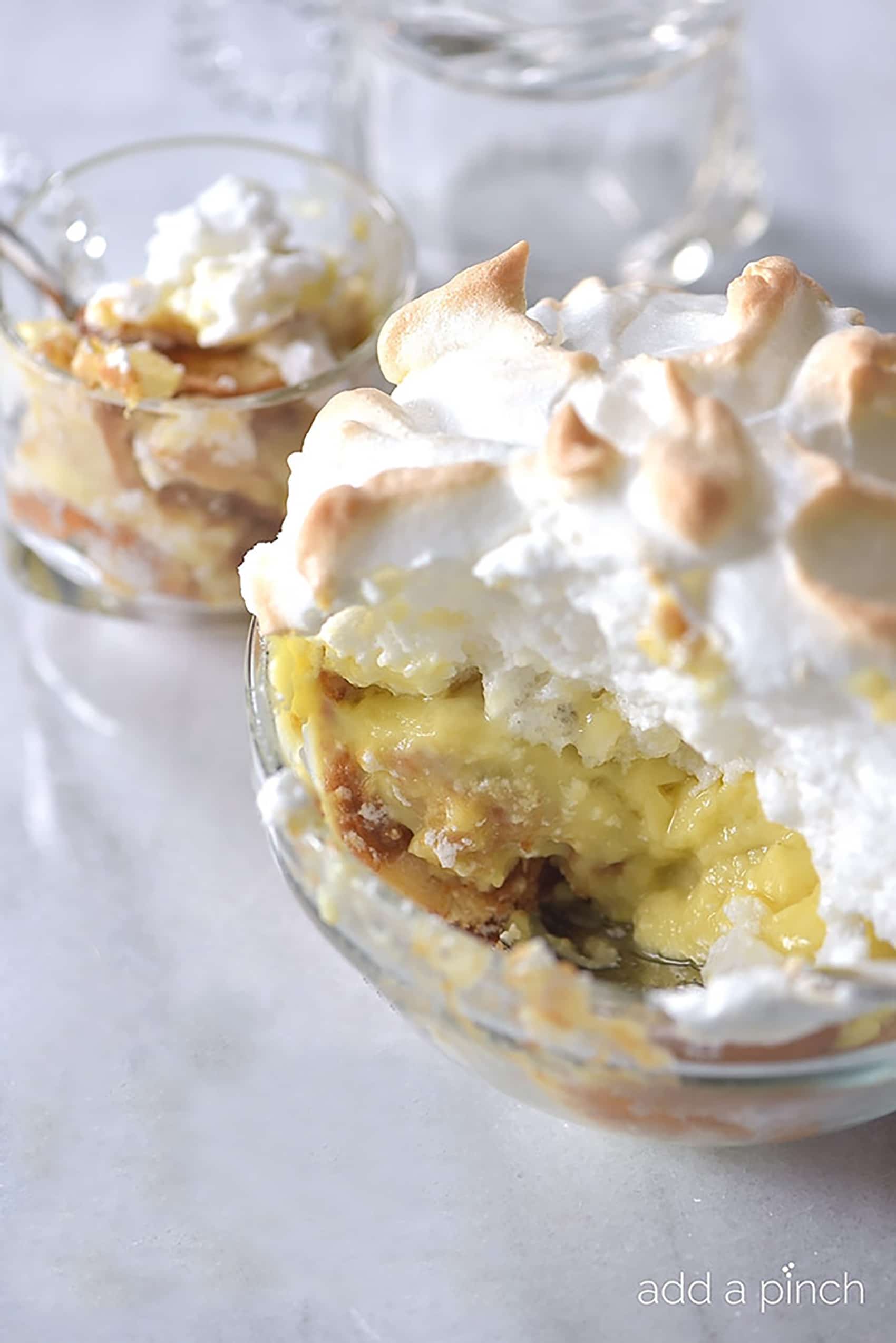 This Southern Banana Pudding is an heirloom family recipe and classic Southern dessert. Airy meringue atop creamy pudding is a delicious favorite and makes the best banana pudding!

This banana pudding recipe is about as much of a comfort food in the South as it is a dessert. It’s ready in 30 minutes and always a favorite dessert. One that everyone always looks forward to digging into to get the perfect ratio of vanilla wafers, pudding, bananas and meringue. It’s rich and delicious and hard to beat when thinking of iconic southern desserts!

Grandmother always made banana pudding with a towering meringue on top that was light as air and the perfect combination with the rich pudding. She would ask my sister and me to help make her recipe for dessert so many times when we were young girls.

While we were consumed with our duties, Grandmother was busily cooking the pudding on her stovetop. She loved to chat as she cooked, asking us about our day, telling us stories about cooking with her mother, or recalling a certain species of bird she saw when she went to the garden earlier in the day. Her voice was always as sweet and velvety as the pudding she was making.

Once we had our vanilla wafers and banana slices layered just as she instructed, she would ask us to step back as she poured the hot pudding over them. Within minutes following, she would have her egg whites beaten to a perfect salute and would be carefully spreading her meringue on top of the pudding. Into the oven it would go for my sister and me to run and stare through the glass door in the oven as the meringue magically browned.

That night for supper, we were anxious for everyone to taste “our” banana pudding because we knew it tasted just as good as Grandmother’s.

And in the morning, we always knew she would have her banana bread waiting on us, too! 🙂

Before we dig into making her iconic recipe, let’s cover a few basics.

What is Banana Pudding?

Banana pudding is a sweet Southern dessert made with layers of vanilla custard, cookies, and slices of fresh bananas. The dish is then topped with whipped cream or, as in my Grandmother’s traditional Southern Banana Pudding recipe, meringue.

How to Make the Best Banana Pudding Recipe

This dessert is ready in 30 minutes and is always a crowd-pleaser!

To make this dessert, you’ll need these ingredients:

To prepare this banana pudding, start by preheating the oven to 325º F.

Next you’ll make the custard.

How Long Will Banana Pudding Keep?

Store your banana pudding wrapped with plastic wrap in the refrigerator for up to 3 days.

Here is her Southern Banana Pudding recipe. I know you’ll love it! 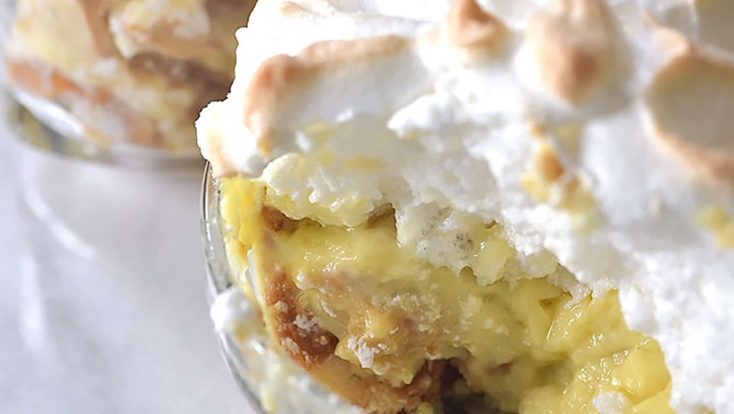 From the Add a Pinch recipe archives, originally published 2011. 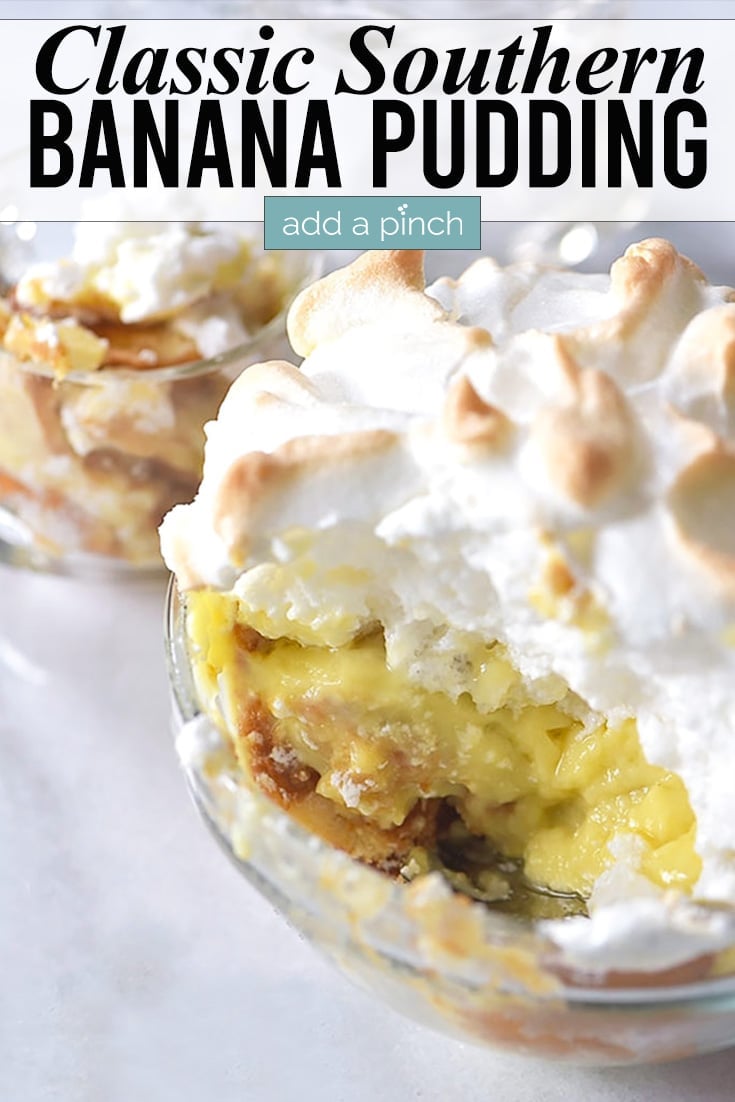 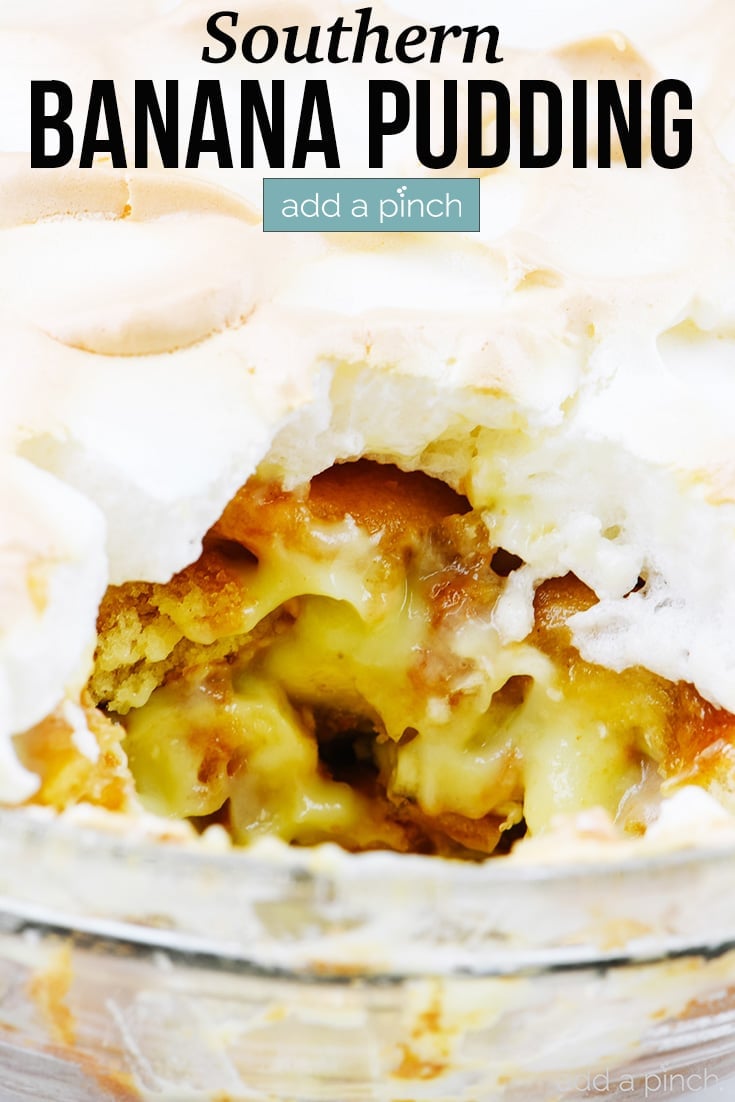 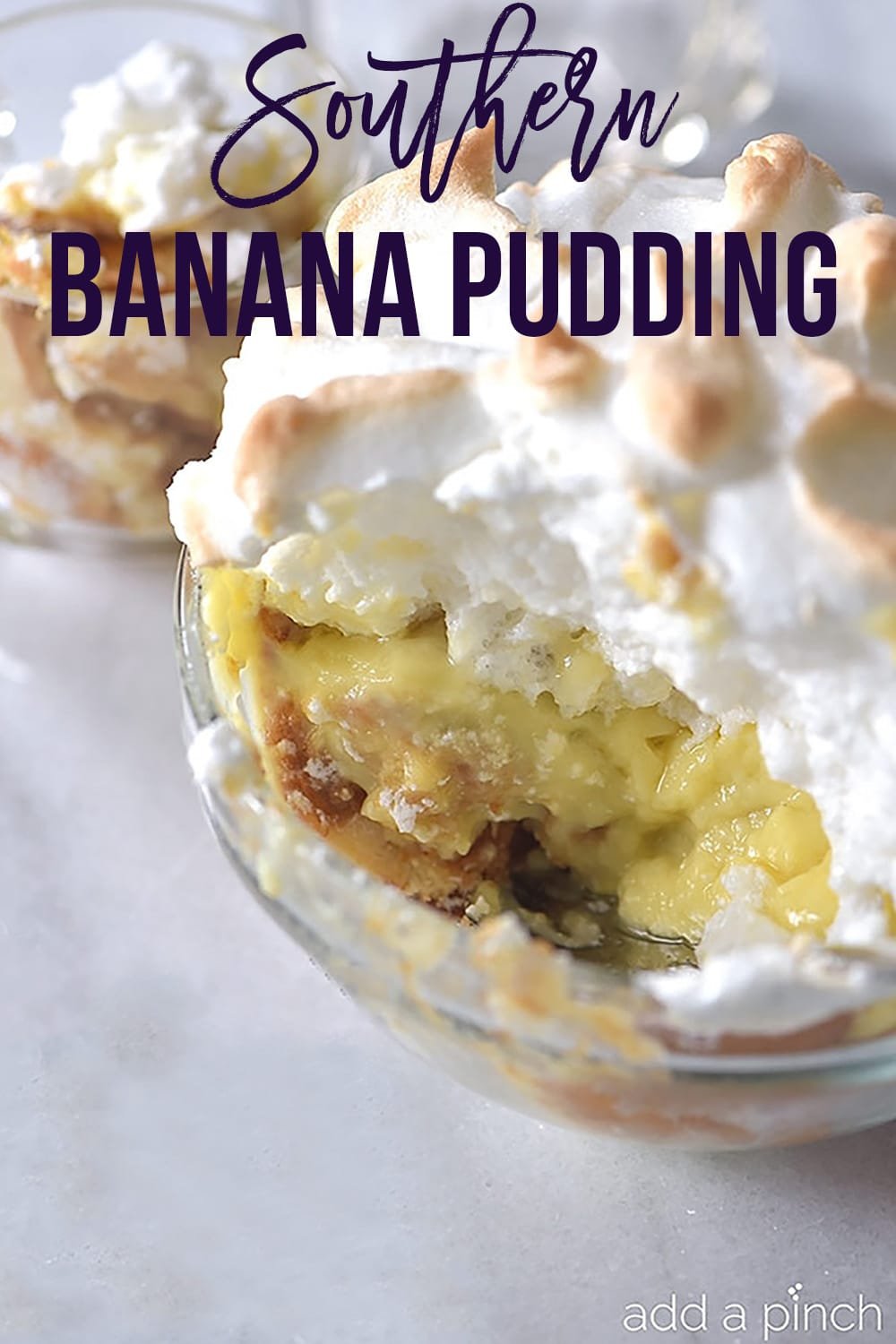 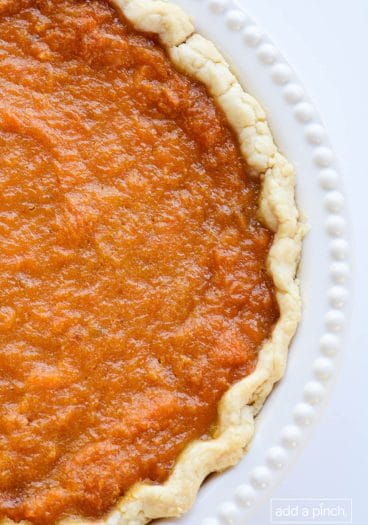 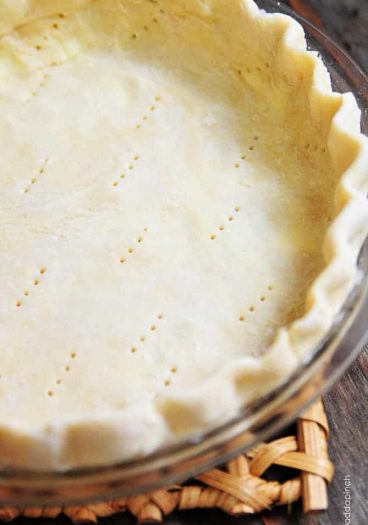 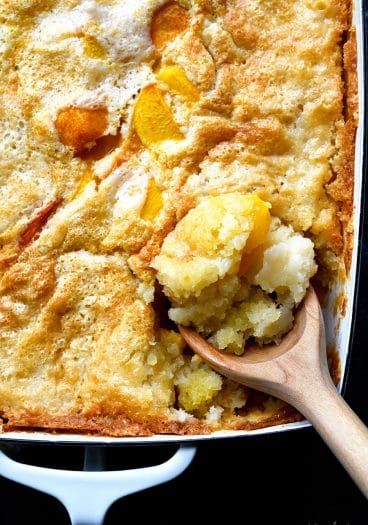 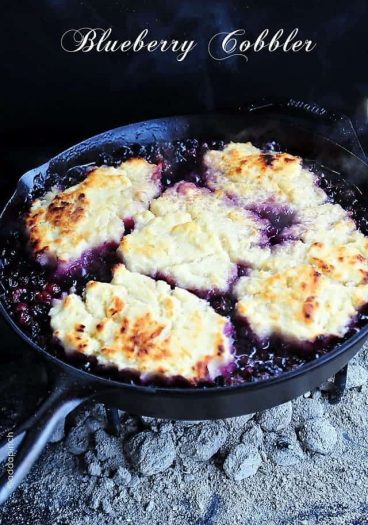 More About Me
Pin