This Cinnamon Swirl Oat Blondie recipe is a delicious blondie made even better with the addition of oats and a fabulous cinnamon swirl throughout! 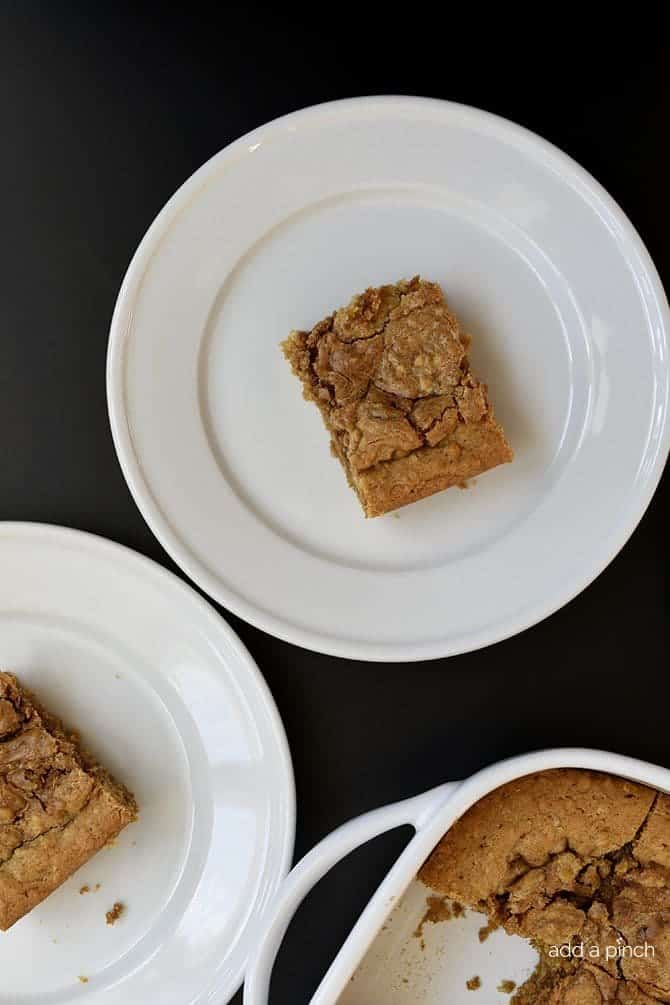 This blondie recipe is hands down one of my absolute favorites to make throughout the holidays. The addition of the oats in this blondie recipe makes them tender and chewy while the cinnamon swirl adds so much flavor to every bite! 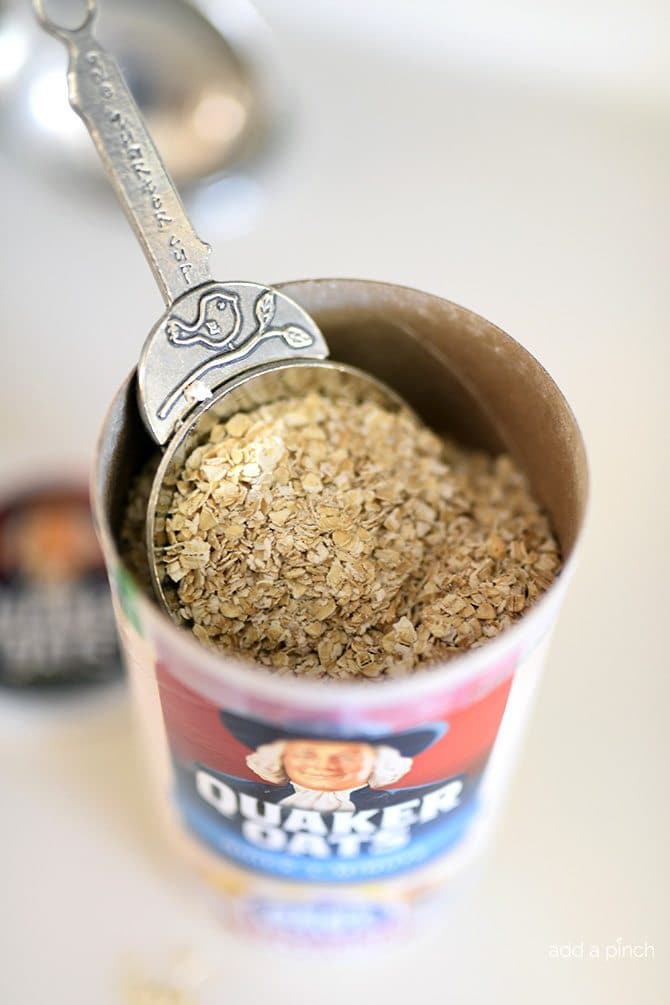 They taste like the perfect combination of an oatmeal cookie and a blondie! And you know, in my book, that’s a combination that is pretty hard to beat!

For the oats in this recipe, I use quick-cooking oats. I found them to give these blondies the perfect texture that I was looking for in this recipe.

To make them, I use an electric mixer and beat my butter until it is creamy. Then, I add my brown and granulated sugar to the butter and continue to mix until the butter and sugars and light and fluffy. Then, I mix in my eggs and vanilla until well combined. Next, I mix in my flour, oats, kosher salt, and baking soda until combined and then I spread the batter into a 9×13 baking dish that I’ve coated well with butter or sprayed with nonstick baking spray, such as Baker’s Joy. 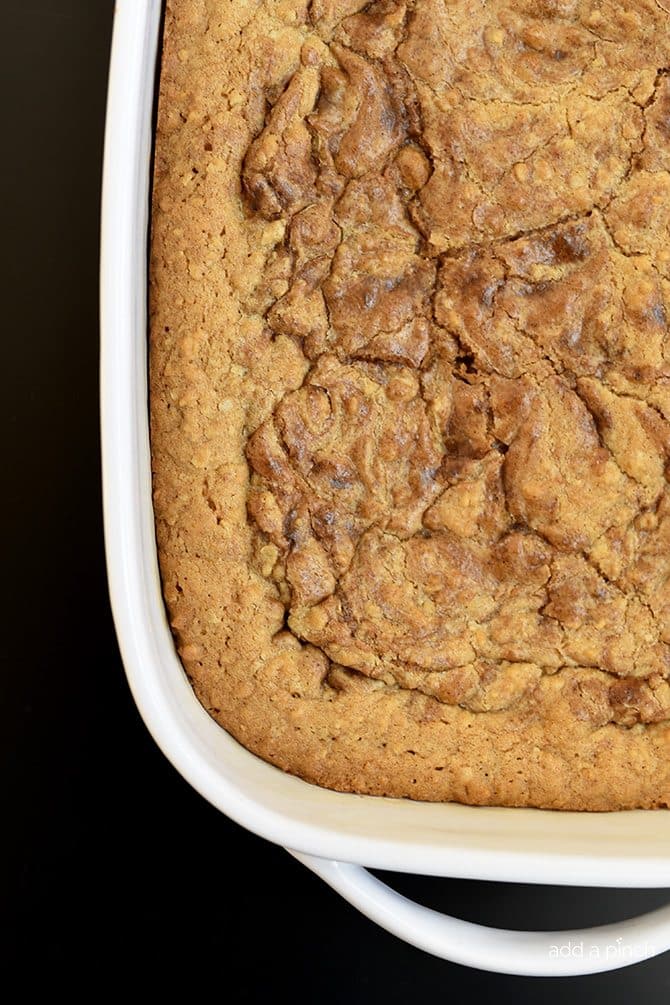 Then, I make my cinnamon sauce to use for the cinnamon swirl. To make it I stir together brown sugar, heavy cream, and cinnamon to a small saucepan set over medium-low heat. Then, I add a little butter and allow the butter to melt completely and the cinnamon sauce to come to a rolling boil and boil until the sauce thickens, about 3 minutes. Then, I remove the sauce from the heat and stir in the vanilla.

To swirl the cinnamon sauce in the blondies, I drop the sauce by the tablespoon on top of the blondie. Then, I swirl the sauce into the blondie batter using a skewer and then pop the pan into the oven to bake until set in the middle and lightly golden brown, about 30 minutes.

Once they’ve cooked, I let them cool completely before I slice them for serving. 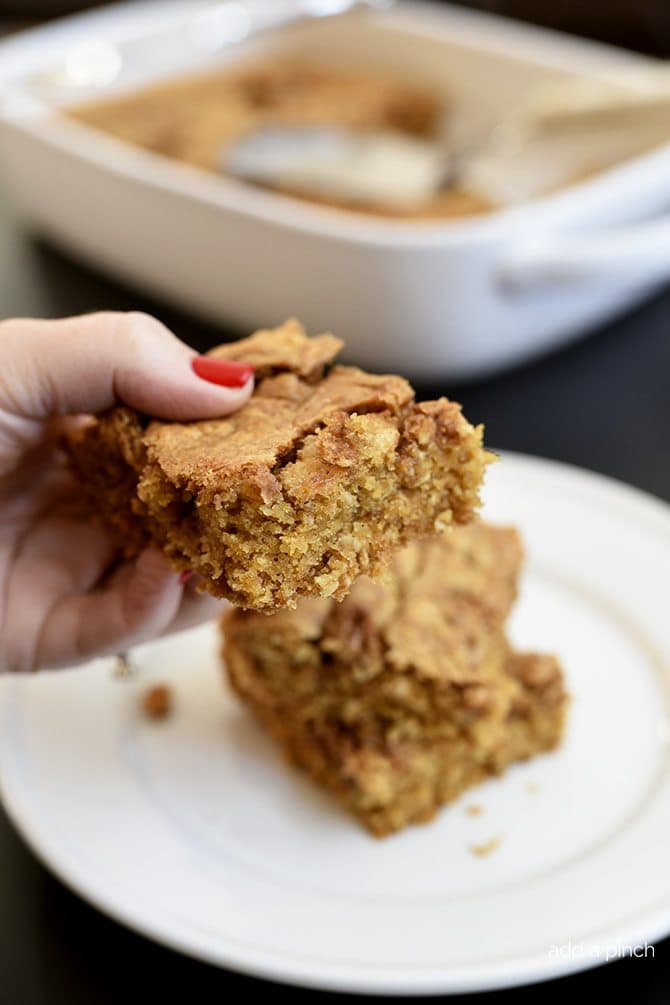 And when you smell them, you’ll understand just how hard that is! I have a feeling you might be hovering over them like I do waiting on them to cool enough for just one!

Here’s my Cinnamon Swirl Oat Blondie Recipe. I hope you enjoy it as much as we do! 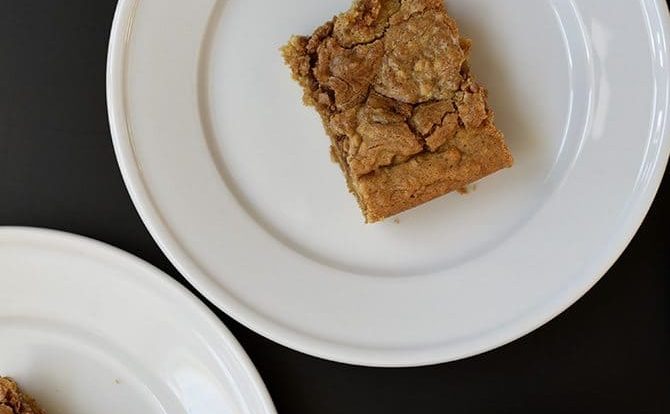 Prep Time 15 mins
Cook Time 33 mins
Servings 12
Author Robyn Stone | Add a Pinch
Print the recipe Leave a Review
This Cinnamon Swirl Oat Blondie recipe is a delicious blondie made even better with the addition of oats and a fabulous cinnamon swirl throughout! 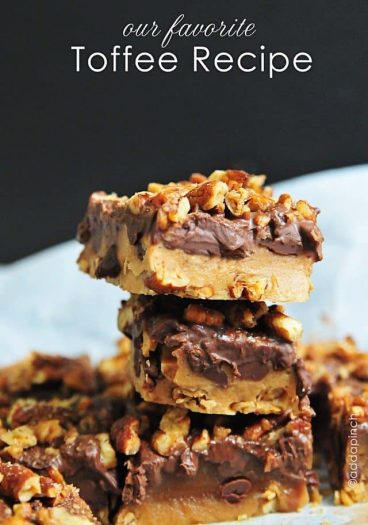 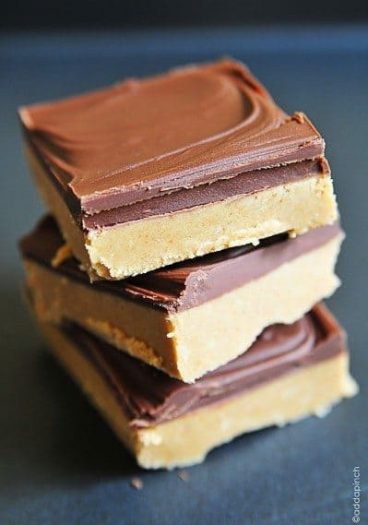 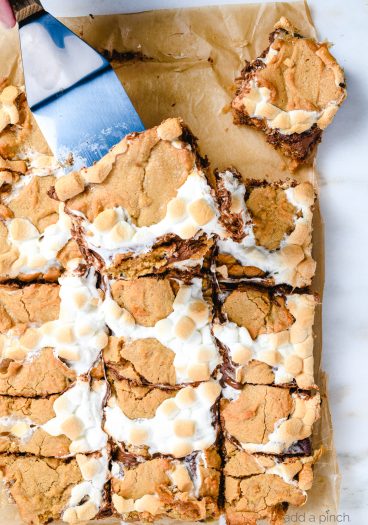 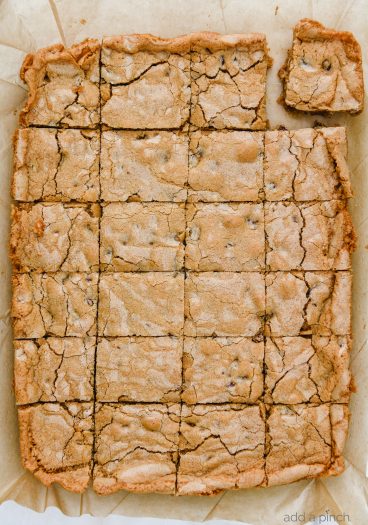