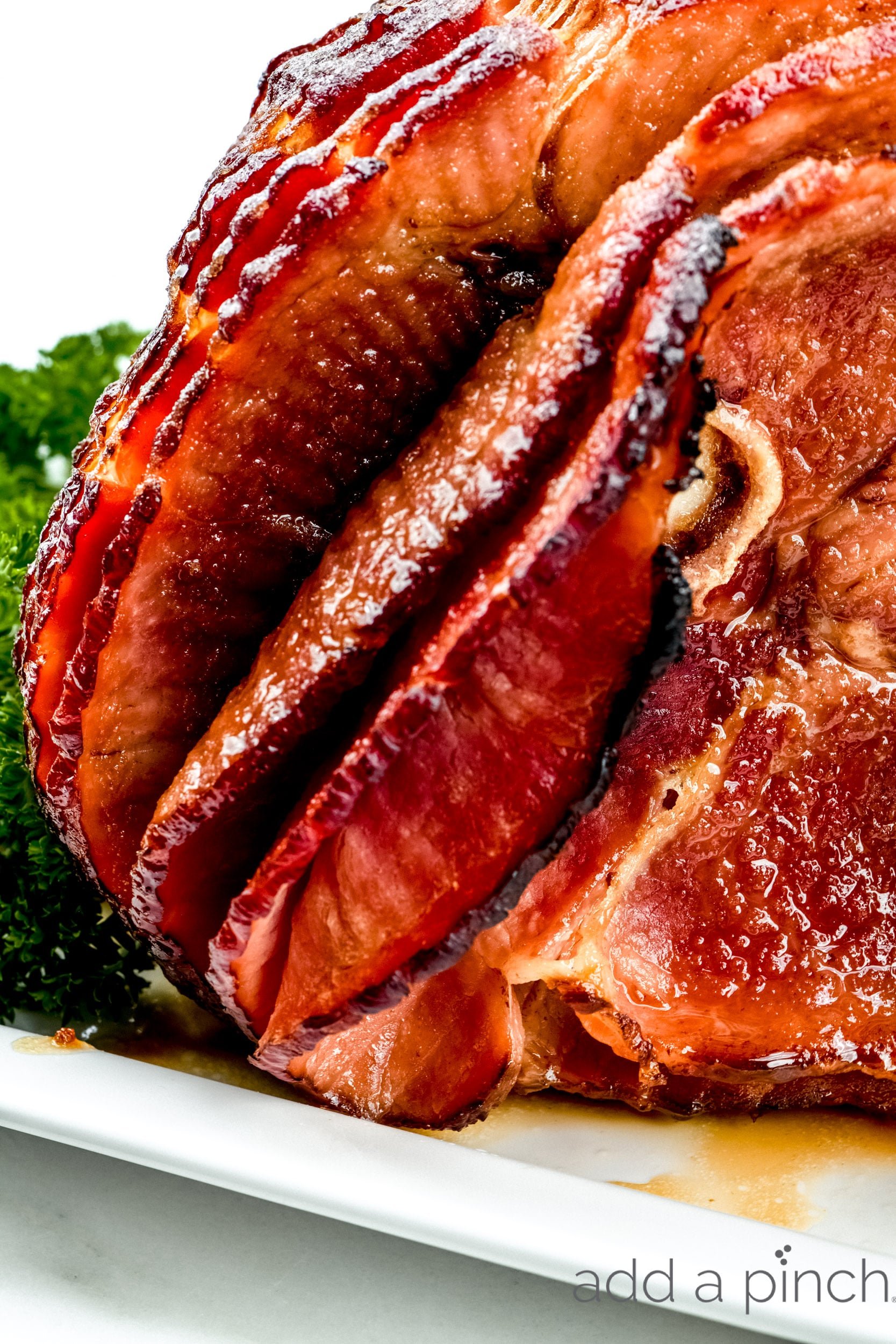 This Cola Glazed Ham is so simple, yet absolutely scrumptious! It only requires 5 minutes to prepare it for baking in the oven and always turns out juicy and delicious! This makes a great ham for Easter, Thanksgiving, Christmas, Sunday suppers or any other occasion when you are feeding a crowd. It is the ham recipe that my family requests time and time again!

This ham is one of my favorite recipes that my Mama taught me to make growing up. It has just three ingredients and requires about 5 minutes of hands on time to prepare for the oven, yet always produces the most delicious ham! It’s no wonder it’s the one that I turn to time and again.

How to Make a Coca Cola Glazed Ham

To make this glazed ham, you’ll need a pre-cooked, spiral sliced ham, a can of Coca Cola (we just call it Coke here) and a cup of brown sugar. You’ll want to be sure to use a regular Coca Cola made with real sugar and not use Diet Coke in this recipe.

Prep. First, arrange the oven rack into the middle of the oven and preheat your oven to 325º F. Next, place your spiral sliced ham into a roasting pan.

Mix. Add your brown sugar to a medium bowl or large liquid measuring cup. Slowly pour your Coca Cola over the brown sugar and whisk to combine. Pour the Coca Cola mixture over your ham.

Bake. Cover your ham well with foil and bake for 20 minutes per pound, about 2 hours, occasionally removing the foil enough to baste the ham with the cola mixture from the bottom of the roasting pan. You’ll want to remove the foil for the last 10 minutes of cooking time so that after the final glaze, the glaze is able to caramelize on the ham. It makes all the difference!

How Much Ham Will You Need Per Person?

If you are serving this glazed ham to a crowd, you’ll definitely want to know how much ham you will need per person. I always prefer to use bone-in hams as I believe they are more flavorful than boneless and I always reserve the bone for soups, turnip greens, and to add to my black eyed peas while they are cooking.

When using bone-in hams, you’ll want to be sure to account for the weight of the bone in your weight measurement. As a rule of thumb for bone-in ham, plan ½ pound per person.

This guideline should help you to plan so that everyone will be able to enjoy their meal and you’ll hopefully have enough for a ham sandwich the next day! 🙂

How to Store Cooked Ham

How to Freeze Cooked Ham

To freeze cooked ham, wrap tightly with freezer-safe wrap and store in a freezer-safe container in the freezer for up to 2 months. To serve, allow to thaw in the refrigerator and then reheat and serve or serve cold. 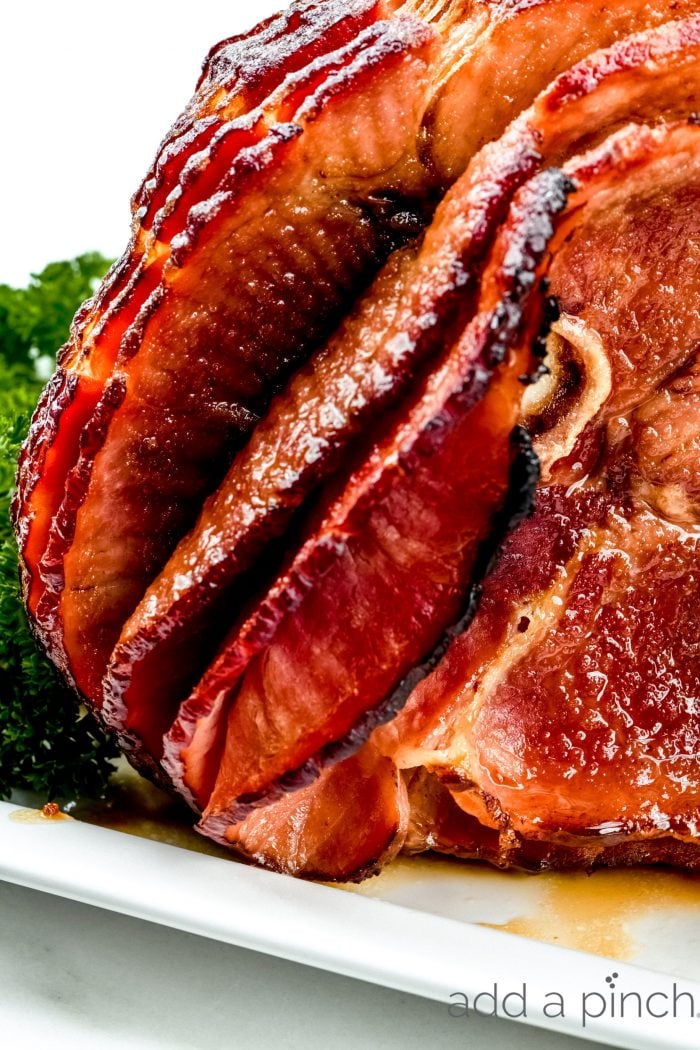 Here’s my Cola Glazed Ham Recipe. I sure hope you enjoy it as much as we do! 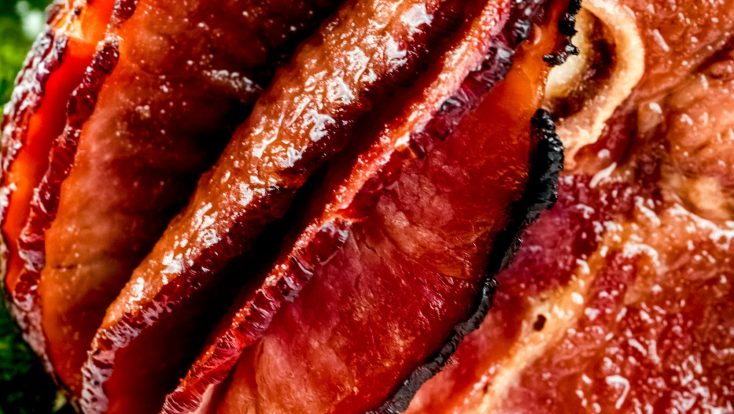 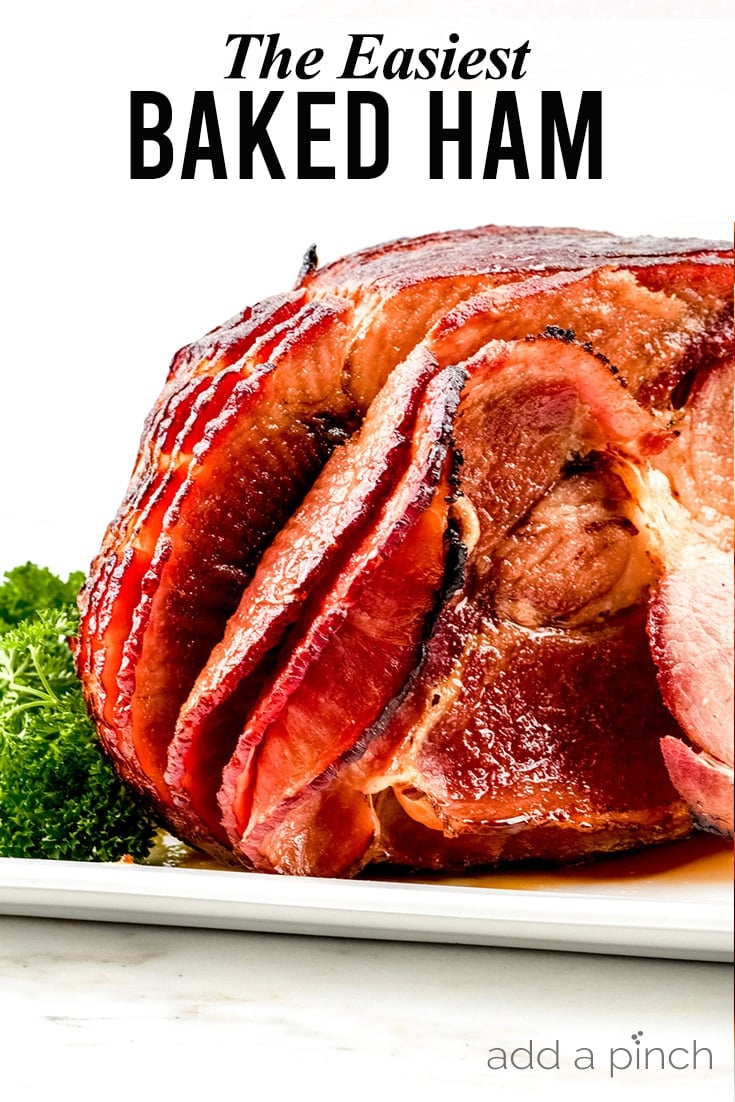 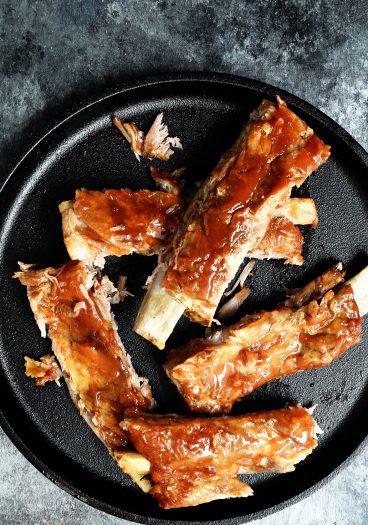 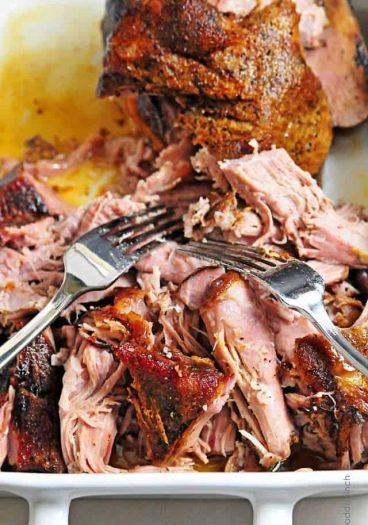 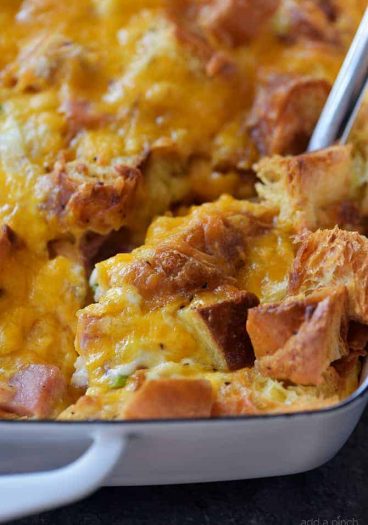 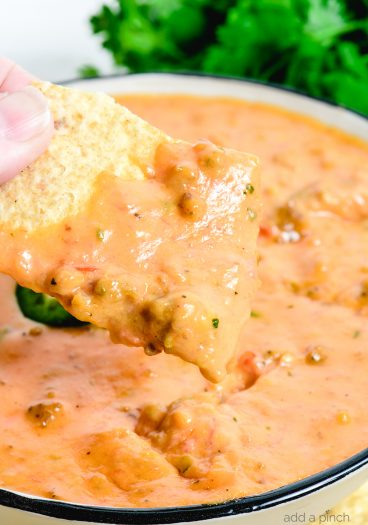