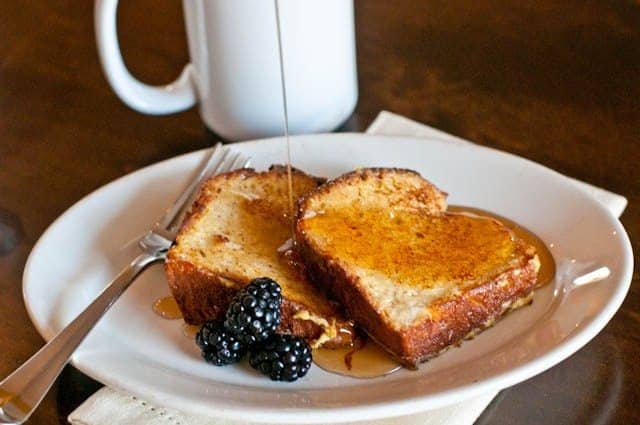 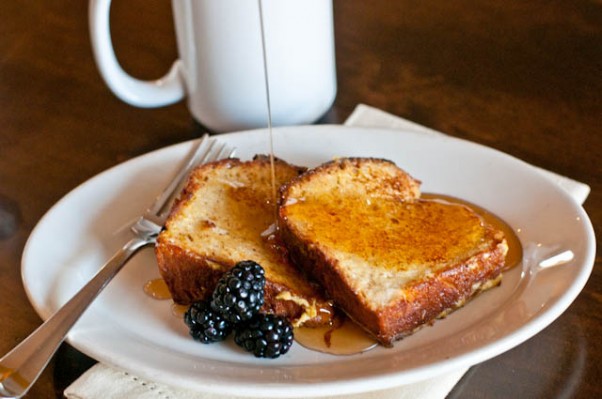 I have a confession to make. There is another reason why I love to bake Sally Lunn bread that I have to share with you. It makes the best French toast I have ever tasted. Decadent, rich, moist, melt-in-your-mouth deliciousness in every single bite.

You can also use other types of bread for your French toast – recommended would be brioche and challah, while in a pinch you can use whatever bread you have on hand. But I promise you, once you taste French toast made with Sally Lunn bread, it will become a favorite for you, too. 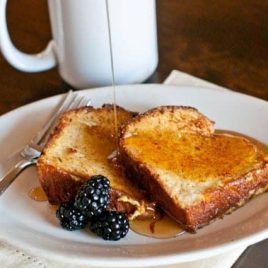 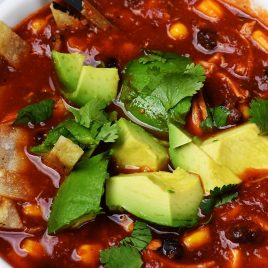 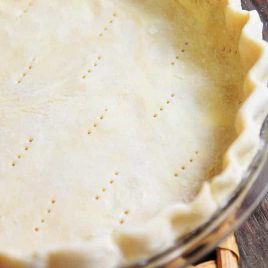 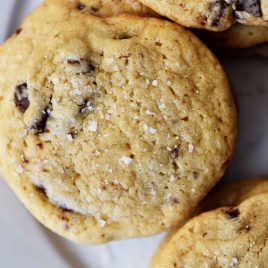